Doctor Strange OTT release date, When & Where to Watch on Disney+Hotstar, How to watch it in Hindi, English & more

The film 'Doctor Strange 2' that was released last month i.e. 'Doctor Strange: In the Multiverse of Madness' is going to be streamed on the OTT platform. 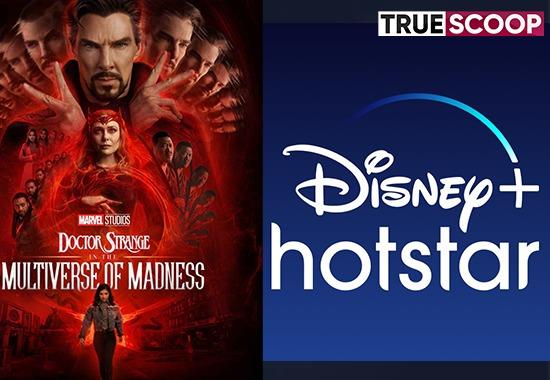