Scrutiny by the Chinese government into Ma’s empire linked to the same. 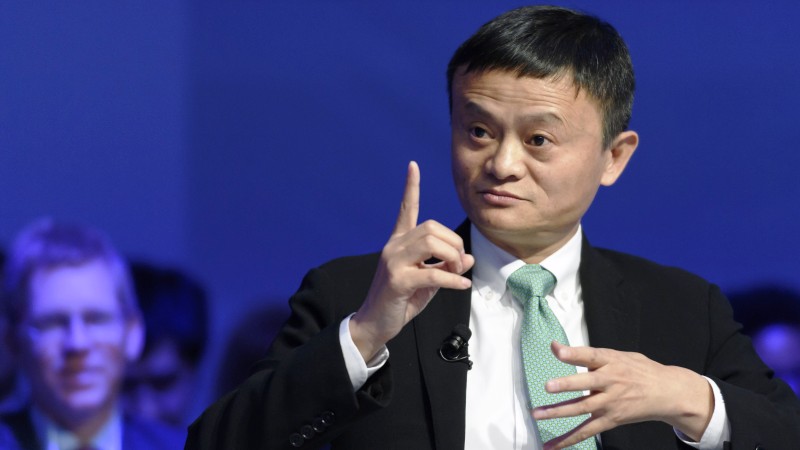 The richest person in China has dropped to the 25th wealthiest person in the world, now owning $50 billion from $61 billion in the early part of 2020, with his steepest fall in the last two months. Beijing has begun evaluating the empire of Ma.

His company Alibaba, like all other online service facilitators during the pandemic COVD-19, saw its use skyrocket in last half-year or so. Still, the victory could not see the light of year 2021 as the Chinese government has brought tech companies including Alibaba, Tencent Holdings Ltd, and food delivery company Meituan. Consequently, the investors seem shaken and thus the market value of the companies has dropped in response.

The grip was tightened around Ma in November, when his firm’s initial public offering (IPO) was blocked in Shangai and Hong Kong as regulators called him with other top executives for a meeting.

The Chinese government is attempting to limit the growing power of tech industries, and on 24th of this month anti-monopoly probe was initiated against Alibaba Group. Associated Press report believes the motivation for the government is to nip in the bud the growing clout of private companies which may in time extend to online banking.