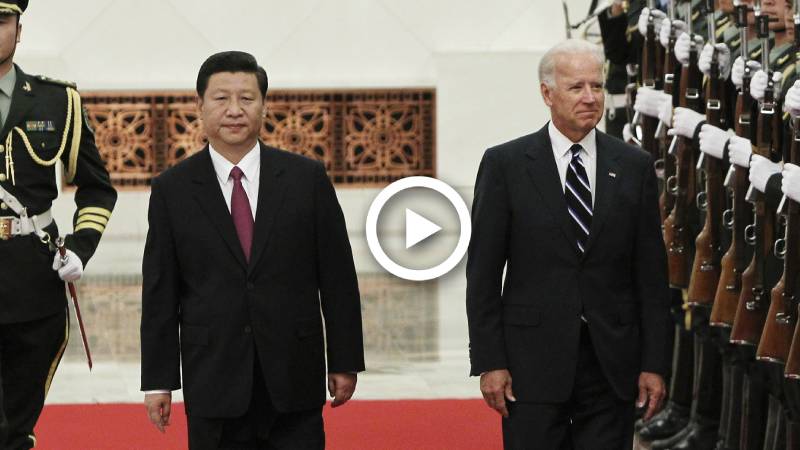 US President Donald Trump launched a new ad campaign slammed Joe Biden's soft approach to China and coronavirus. The advertisement is drawing a lot of criticism for Trump for its ugly xenophobia.  In order to portray Biden as weak and overly deferential toward China — and, by extension, toward coronavirus — the ad shows Biden bowing to an Asian man with Chinese flags in the background.

However, the man turns out to be American. But there’s something more fundamentally wrong about this ad that is eluding notice. It’s that a look at the timeline shows that, early on, Trump was praising China’s handling of coronavirus at precisely the same time that Biden was insisting we must show skepticism toward China’s handling of it.

The ad clips Biden’s words out of context to misleadingly imply that Biden criticized Trump’s decision to restrict travel from China, when that’s not what Biden did.

Second, the ad relies on numerous past quotes from Biden to demonstrate that he’s supposedly been soft on China. But those quotes were mostly boilerplate diplomatic language — and Trump has repeatedly praised China in language very close to what Biden has used. Both have expressed diplomatic praise of China in various contexts, which is not in the least surprising.

And third, the Asian man that Biden bowed to turns out to be Gary Locke, a former Washington governor and U.S. ambassador to China — and an American.