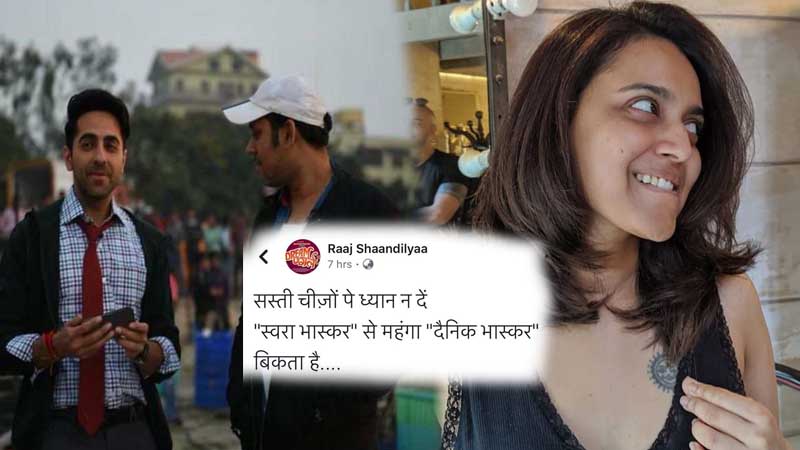 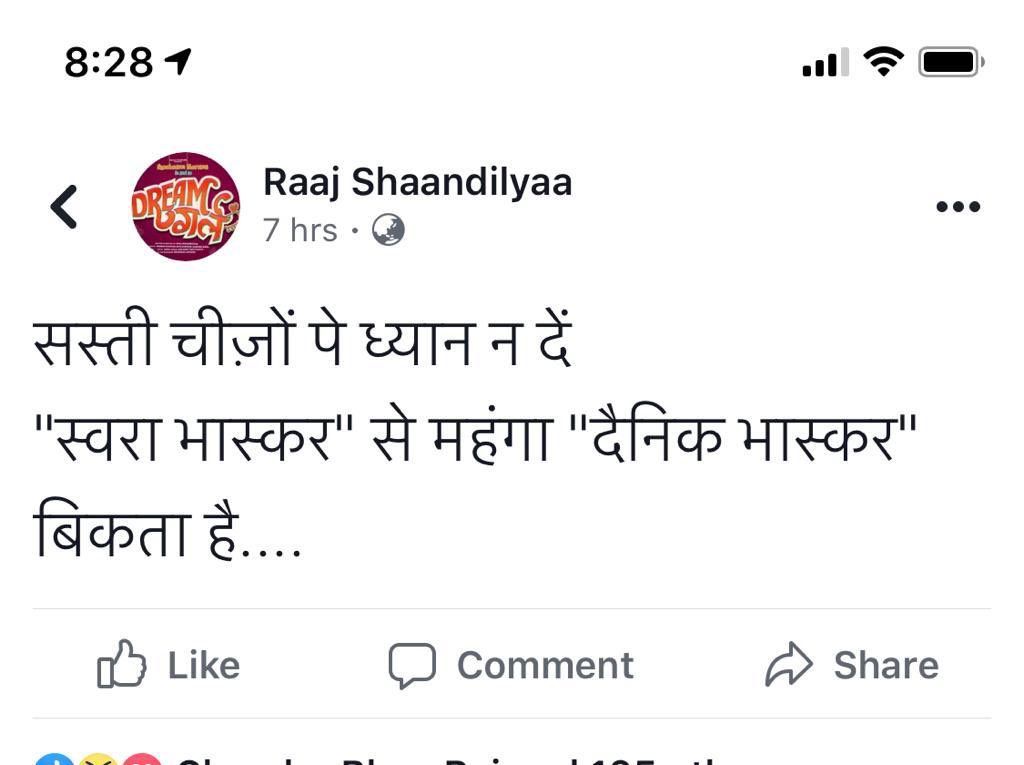 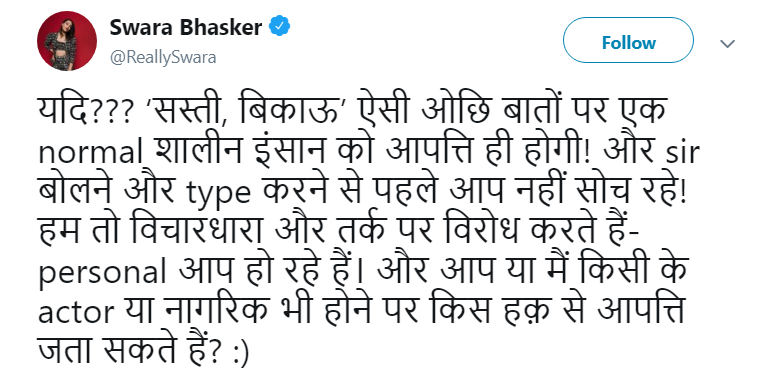 Raaj had offered Swara to do a role in his film Dream Girl. The film, which starred Ayushmann Khurrana and Nushrat Bharucha in lead roles, was a major success.