The Delhi University would release the Cut-off lists today, the students can check the same through the official websites – du.ac.in and admission.uod.ac.in. 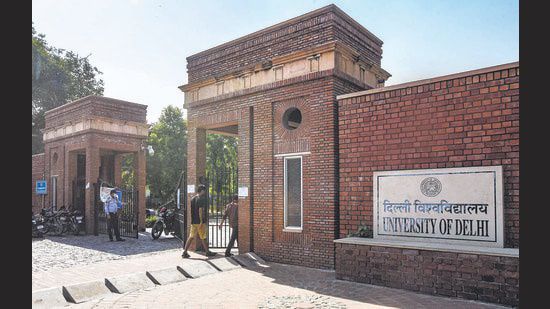 The admission, based on the cut-off list, would commence from October 11, 2021 and would end on October 13, 2021 at 11:59 pm. The last day for fee payment for those who secure admission will be 5 pm on October 15. So far, at least 41,211 candidates have successfully secured seats across colleges.

Similar to the DU first cut-off 2021, the DU second cut-off list 2021 will be prepared based on the ‘Best of Four marks’ secured by the student in Class 12. The first DU cut-off list was released on October 1, 2021.