All were taken to Boston hospital where a 5-year-old girl and a 3-year-old boy were pronounced brought dead. An 8-month-old boy and woman are still in critical condition. Author : Guneet kaur 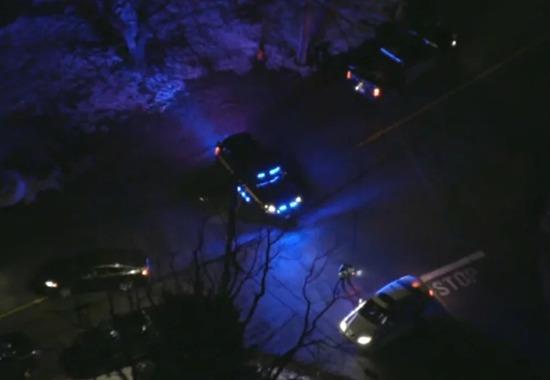 In an absolute shocker, two children were found dead in a Duxbury home in Plymouth town. The incident was reported on Tuesday night by a person who was retuning back to his house at that time. Police have initiated the investigation in regard to the double murder.

Reportedly, on 24th January 2023 a male resident of Summer Street home called the police to inform them about a woman who had attempted suicide by jumping out of the window of her home. As soon as the police reached the spot and got inside the home, they discovered three children aged under five lying unconscious. They even have traumatic injury marks on their body. Post this all were taken to Boston hospital where a 5-year-old girl and a 3-year-old boy were pronounced brought dead. An 8-month-old boy and woman are still in critical condition.

Plymouth County District Attorney Tim Cruz giving an insight into the matter stated that a double-murder investigation has been initiated. He further added that all the members appear to be related to each other. He said, “this is an unimaginable senseless tragedy.” He also added that the incident is isolated and there is no threat to the community.

The suspect has not been identified yet and the police have sought arrest warrant t get back inside the house for further investigation. Further information about the same will be provided after the investigation sees a major development.