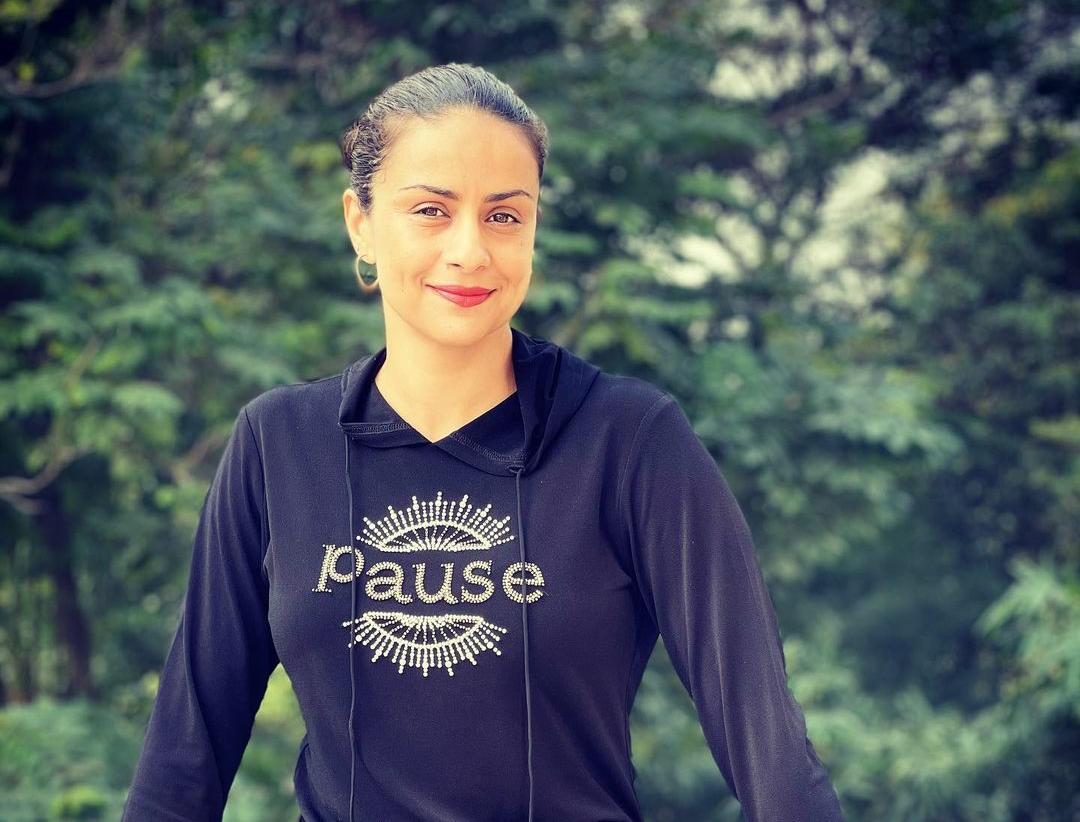 A woman is not just a mother or wife she is so much more than that. From her individuality and her relations, a woman defines society. Actress Gul Panag happens to be the best-suited example for this. She plays many roles ranging from being an actor to an avid rider, a mother, a wife and a certified pilot. Well, not just this she also a hand in politics.

Gul labels every woman as a ‘role model’  and says that women in India have risen to great heights. In an interview with IANS, the actress said, “it is important to take your role as a role model seriously. When I say role model it is not just me because I am a public figure. I would say each one of us is a role model because given the inequity in India with regards to access to opportunity for women, just the ability to choose what you do in your day is something women don’t have access to”.

She further adds, “ each woman who is part of our ecosystem, they are all role models for women who don’t even have the opportunity to decide what they want to do in the next minute. So, we all carry on our shoulders the incredible responsibility. Sometimes walking a different path is an option we must exercise because in walking that path we make it easier for somebody else to go through it. I think the responsibility of being a role model and walking the path less trodden stay on one’s shoulders to make it easier for someone else to follow”. The actress has given her voice to National geographic’s special shows titled ‘Tiger Queen of Taru’ and ‘On The Brink’.

Get the latest update about celebrity gossips news, check out more about each women is a role model, celebrity news, Celebrities Instagram & Gul Panag talks about Indian woman