Earth Day 2022: ‘Invest in our planet’ to make it a superior place for living

The significance of the day represents safeguarding our environment which is going through a lot because of our irresponsible behavior. 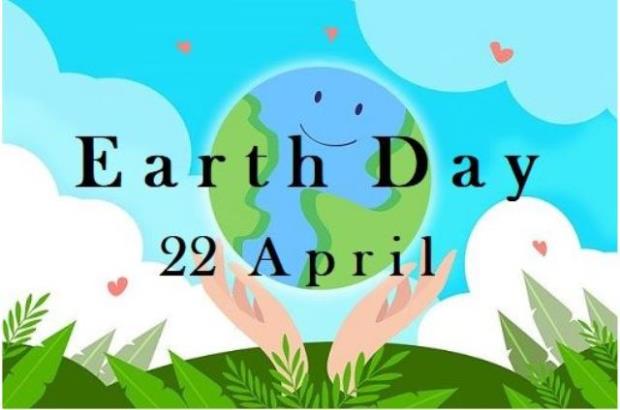 22nd April is coined as the ‘International Mother Earth Day’ which is also commonly known as Earth Day. Every first Earth day was celebrated on 22nd April 1970. The significance of the day represents safeguarding our environment which is going through a lot because of our irresponsible behavior. On this special day, all the countries across the globe are expected to come together and join hands in creating awareness of our earth. Their motive is to make people realize why it is important to protect our natural world.
Lately, our planet has been going through unexpected climate changes and global warming. The melting of glaciers places suffering from frequent drought, an increase in the level of CO2 and other greenhouse gases. All these factors have contributed to transforming Earth into a filthy place. So, to overcome all this the theme of the day is ‘Invest in our planet’. Every individual should take initiative to preserve the environment and turn it into a better and superior place for living.
Taking about the history of earth day:
To honor Mother Earth and introduce the concept of peace it was started during a UNESCO conference in San Francisco. The idea came from an activist name ‘John Mc Connell’. The day started with the perspective that people could come together and have discussed the environmental issues like drought, pollution, excess rainfall, deforestation and many others. The motive behind those discussions was to inform the young generation to safeguard their future by living in awareness.
Also Read: What is Geomagnetic Solar storm? Sun's wrath likely to hit Earth today, may cause global blackout
How can we be a helping hand?
• Plant trees
• Try to go paperless
• Try to use recycled material
• Make sustainable choices
• Live in awareness
• Avoid misuse of water
• Walk more drive less
• Set up solar and thermal panels
• Invest in biodegradable utensils