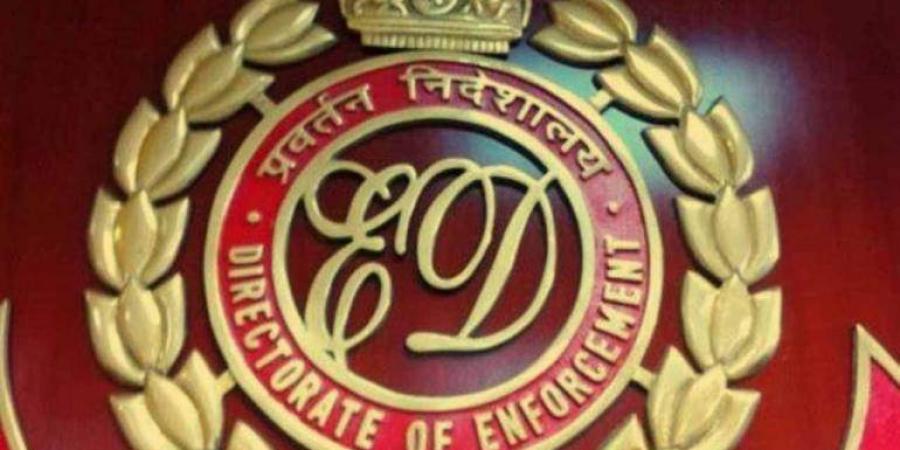 On Thursday, the Enforcement Directorate (ED) who is working on the money laundering case against former Maharashtra Home Minister Anil Deshmukh has summoned some bar and restaurant owners to record their statements.

Sources have said that these bar owners were those who targeted Assistant Inspector Sachin Vaze and ACP Sanjay Patil for extortion on the instructions of Anil Deshmukh. Former Mumbai Police Commissioner Param Bir Singh had alleged that Dekhmukh has extorted Rs 100 crore, a maximum of them was to be collected from the bars and the restaurants.

Later, petitions were filed in the Bombay High Court, and then High Court ordered CBI to inquire about corruption and extortion. Following the inquiry, an FIR was filed against Anil Deshmukh and others.

According to this FIR, ED has also filed a case against Anil Dekhmukh related to money laundering and last week, had recorded the statements of petitioners – Jayshri Patil and Mohan Bhide.

As per the sources, ED had officially seized the documents and data found during the past searches and could further carry out searches in other places.

It is expected that in the coming days Snehal Patel and Sagar Bhatewar could be called to record their statements.

On May 11, The Enforcement Directorate registered a money laundering case against former Maharashtra Home Minister Anil Deshmukh. Nationalist Congress Party leader, Deshmukh, was booked under the anti-money laundering law for alleged bribery case. The case is registered under sections of the Prevention of Money Laundering Act.

An ED official related to the case investigation said, “A case of money laundering has been registered under PMLA against Deshmukh.”