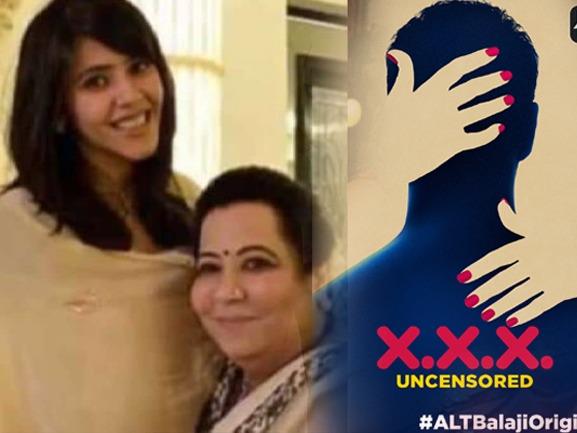 Pathak was quoted by multiple news portal informing, "The court had issued summons to them (Kapoors) and asked them to appear before it in connection with the matter. They (Kapoors), however, informed the court that certain scenes in the series were removed after the objection. But they did not appear before the court following which the warrant was issued against them."

Reportedly, Major TC Rao, the chairman of the Martyrs Welfare Foundation (MWF), was quoted by OPIndia, had said that an army officer’s wife was depicted in the series cheating on her husband and disrespecting the army uniform while her husband is serving the country by safeguarding the borders.