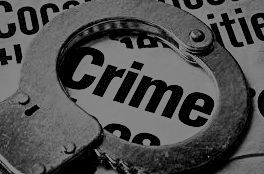 An 82 year old man gave Rs 30,000 and a bangle to two unidentified men who introduced themselves as friends of victim's son on Tuesday.

The men had arrived in a Honda City car and before leaving they shook hands with the victim's son. They told his son that they visited on the pretext of meeting his ailing father.

Gurnam Singh Gill, the victim, has lodged an FIR. Gill's son had noticed the incomplete Delhi based number of the car. Gill said the accused asked for money as they told him that his son needed it.

Initially, he handed over just Rs 5,000 but later when they asked for more, he gave the remainder.

Get the latest update about Chandigarh, check out more about Elderly & Crime