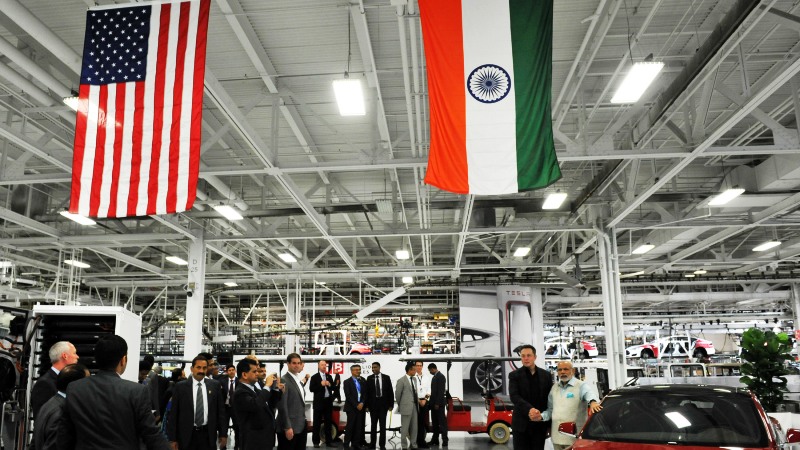 The company has registered in the name of Tesla India Motors and Energy Private Limited. But do we have further backing? Yes.

Nitin Gadkari, Minister of Road Transport and Highways has confirmed that Tesla is coming to India this year. The first batch of the cars of Tesla will be Completely Built-up Units (CBU).

This sounds appealing for a car buyer, but when exactly can the cars be bought? The entry of the company is reported to be in ‘early 2021’.

As mentioned, the CBUs in general have 100% import duty levied on them. Thus, unless some concessions are granted to the company, the push for these vehicles may fall a little bit short.

However, the company has products in its arsenal that can command premium pricing even after any additional charges levied.

"Tesla is considered one of the most aspirational brands across the globe and the formation of its subsidiary is quite significant for India's economy and its nascent EV industry.

This can be an inflection point for electric mobility in India and might convince many prospective customers to consider buying an EV in the future.

Also, an investment from Tesla might convince other leading vehicle manufacturers and their component suppliers to invest in India for development of EV and related parts."