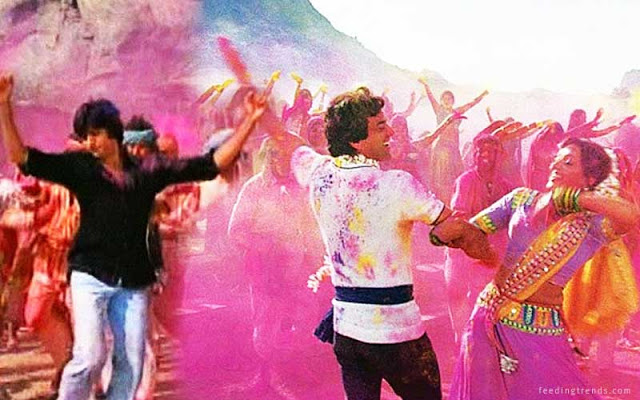 Holi has always been a lavish festival in India which our Bollywood celebs have been celebrating with the most enthusiasm as well. Though the corona outbreak has locked us in and the increasing surge in cases has pushed the government to mute all the big holi celebrations but that doesn’t mean our festive spirits will die. This year people might not attend large gatherings of holi celebrations but definitely will be creating new ways to celebrate.

Holi is all about enjoying colors and dancing your heart out to the evergreen Bollywood playlist for holi. No matter how old the songs are or whichever place you are few songs are a must on holi. Listed below are songs that no holi party will leave:

A 1959 Hindi movie starring Sandhya Shantaram and Mahipal under the direction of V. Shantaram gave this holi song long back. This musical movie with a tint of early days innocent romance had 14 songs in total but ‘are ja re hat natkhat’ is the one which has literally passed on to generations. 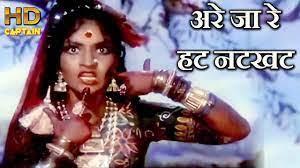 Sung by the legends Lata Mangeshkar and Kishore Kumar the song was released in 1971 starring  Rajesh Khanna and Asha Parekh. This movie was a box office hit at that time. 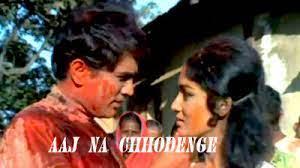 Holi and rang barse always go hand in hand. Sung by Amitabh Bachchan and written by his father Harivansh Rai  Bachchan was released in 1981. This song is so common in holi parties that it should officially be declared as the ‘holi anthem’. 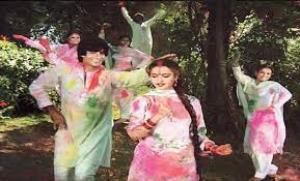 This peppy, vibrant and joyous song is the new age release favorite of every youngster since 2013. Dancing on the steps of Deepika Padukone, Aditya Roy, Kapoor and Kalki Koechlin your heart will surely jump for this melody. 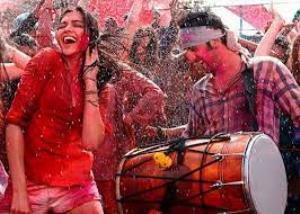 In the voice of Anu Malik with the moves of Akshay Kumar and Priyanka Chopra Bollywood added one more festival song to our playlist in 2005. Like a tradition, we play this song while holding water guns and color bombs. 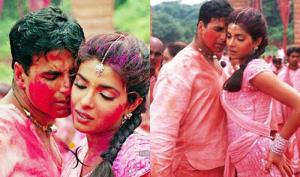 Well, if you haven’t added these songs to today’s playlist then go do it now. Like colors, they will add vibrance to your festival in the tensed situation of covid.