Corona hits economy: Excise on fuels may go up by upto Rs 8/ltr to fight Covid-19

The government has decided to raise excise duty on petrol and diesel significantly, by upto Rs 8 per litre, to mobilise additional resources that would be required to fight the Covid-19 pandemic. 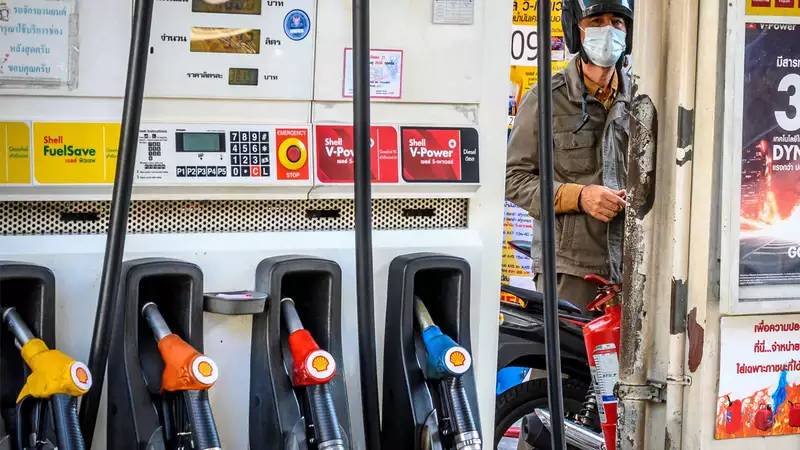 It is not clear whether the entire Rs 8 per litre increase in special additional excise duty would be used as cap to raise duties upto that level or the government would notify the entire increase at one go.

Also Read: Facebook to give $1,000 to each of its 45K employees amid coronavirus lockdown

If this happens, the retail price of petrol and diesel could shoot up by Rs 5-6 per litre as the remaining amount may be absorbed by public sector oil marketing companies who have been daily reducing the price of two petroleum products in line with global fall of oil prices.

Sources said that a notification with changes in duty structure on petrol and diesel may come later.

But for the government, a Rs 8 per litre tax would be a bonanza that would increase its annual excise collections from the sector by a whopping Rs 1,20,000 crore. This, govermment officials feel, along with savings of over $ 15-20 billion in oil import bill in FY21, will provide enough room to bring the economy back on track after Covid-19 fight.

But any resultant increase in retail price of the two products could have a negative impact on the economy, which is already facing a slowdown. Price rise of auto fuels could have a multiplier effect, raising prices of several essential products and services and pushing up inflation.

In February, the consumer price inflation has fallen to 6.58 per cent but this could begin to rise again if petrol and diesel prices are raised.

On March 14, the government had raised excise duty on petrol and diesel by Rs 3 per litre, the highest in the five years, taking advantage of the low global oil prices to boost its coffers. Through this increase, the centre, could gain in excess of Rs 45,000 crore of revenue for the full year.

At present, the total central excise duty on petrol stands at Rs 22.98 per litre and on diesel, at Rs 18.83 per litre. With Rs 8 per litre increase these would increase substantially to Rs 30.98 per litre on petrol and Rs 26.83 on diesel. In addition, states also levy VAT on the two products. Petrol and diesel has not been so far included under the GST.