Explained: BSF power stretch in Punjab may have ripple effect on Congress, SAD

Around five to six districts including Pathankot, Gurdaspur, Amritsar, Ferozpur, Fazilka and Abohar come under a 50km area which is now under Center-controlled BSF. 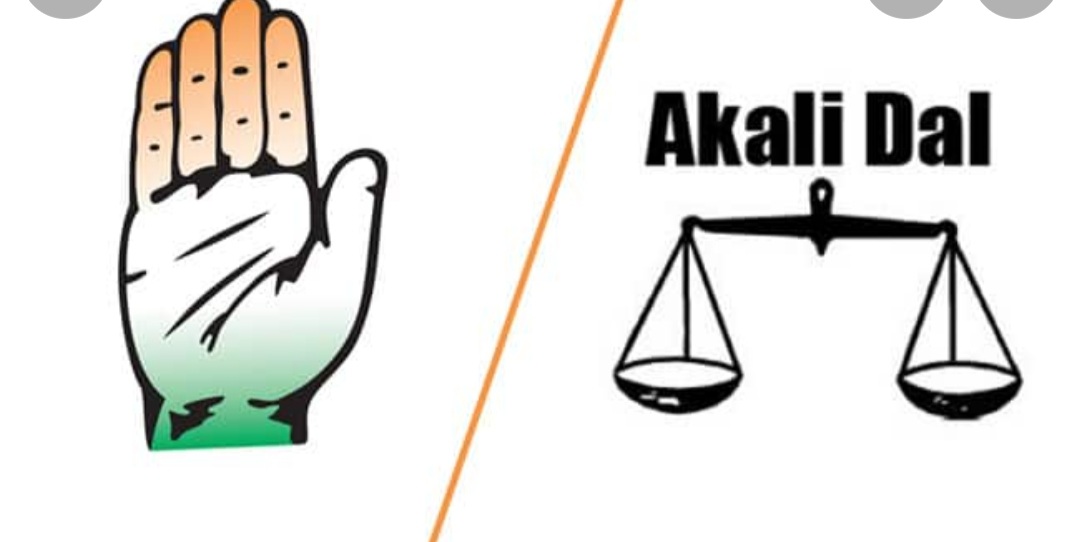 A political row has erupted in Punjab after Home Ministry extended the jurisdiction of the Border Security Force (BSF) across a 50-km stretch of India's border in the state, empowering its officers with powers on par with state police, including the authority to arrest, conduct raids and seize.

Now, at least half of Punjab, almost 25000sq km (out of a total 50,000sq km) has been placed under BSF jurisdiction. Punjab Police stands castigated and the decision has not gone well political parties like Congress and SAD, who are gearing for upcoming assembly elections in 2022.

Around five to six districts including Pathankot, Gurdaspur, Amritsar, Ferozpur, Fazilka and Abohar come under a 50km area which is now under Center-controlled BSF. Out of 117 seats, around 40 to 50 constituencies fall in the districts, over which BSF will hold power. Impact on the federal system is one of the key concerns of political parties in the state.

In the border state, BSF will now hold power equivalent to police.

MHA, on the other hand, states that this decision was made to stop illicit activities in Punjab that are related to national security.

"It's a very politically sensitive move. The main aim of BSF is to guard borders and stop infiltration. Recent cases have shown they have not been able to guard the delineated line.”

Drone dropping of weapons and narcotics from across the border is one of the major issues that should be handled at the earliest. According to reports, several high profile individuals who could be related to top state politicians are also engaged in illegal drug smuggling in Punjab.

Now, experts claim Central government could defame the ruling Congress and Shiromani Akali Dal (SAD) having strong hold on the Jatt Sikh vote bank, by arresting some big fish in Punjab which may have connections with top political leaders.

According to our experts, the unprecedented BSF move by the Center is ‘politically motivated.’

Where Congress and SAD are publically condemning Centre’s ‘unilateral' decision, one leader remains an exception. Apart from BJP politicians who applauded the move, former chief minister Capt Amarinder Singh was the only one who backed it.

Meanwhile, the central government also believed that border security was strong under the rule of Captain Amarinder Singh. With Capt Amarinder being ousted, the top authority decided to extend its own power for the cause of safety from neighbouring countries like Pakistan and China.