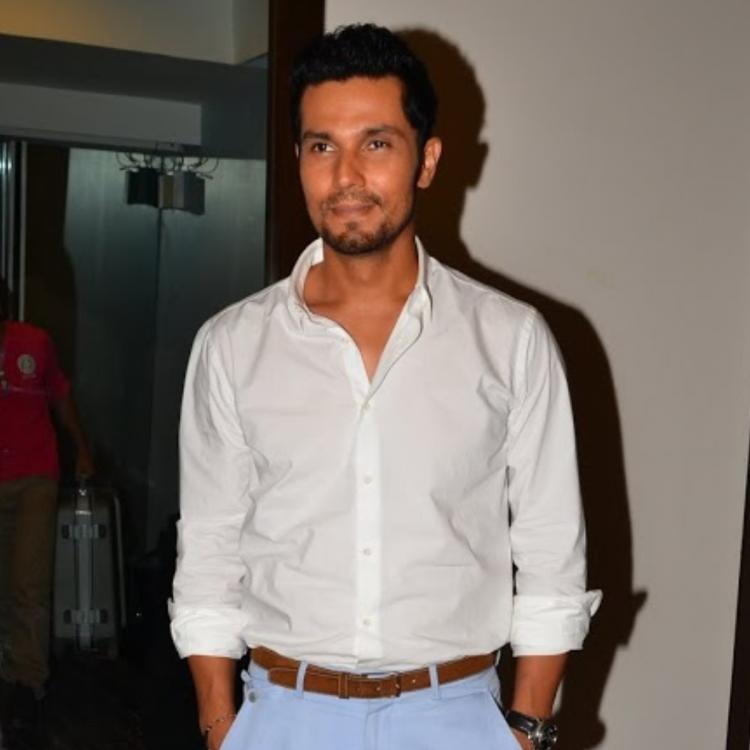 "Extraction", starring Randeep Hooda and Chris Hemsworth, was released on April 24 of last year, and the action-thriller is still entertaining fans all over the world a year later. In a recent exclusive interview, Randeep said that the Russo Brothers' production has received an overwhelming response. “It was as though you knew I went to the Olympics with India, and we did well against Australia and possibly America. That was the sort of reaction I received from the crowd. And, of course, the action is incredible, so that was something different for me. It broadened my global audience, whether it was the media or the general public. On the back of this film, which was released in the pandemic ground last year about this time, we are still sitting at home. So it might not be a bad idea to watch it again, I suppose,” the actor says with a smile.

As a result, this was a no-brainer,” Randeep says. Extraction received a lot of positive feedback after its release, but few people in Bollywood praised or commented on it. Is it possible that Randeep missed that?

The Kick actor has been keeping up with the Coronavirus pandemic lockout. Despite being used to remaining at home, the actor said that he missed going to the jungle, photographing nature, and horseback riding. The star, who owns a number of the latter, revealed that his horses are in quarantine as well, but this time at the racetrack. Randeep announced that he had finished filming for Radhe: Your Most Wanted Bhai and that delaying the release of EID was the only choice. Before the lockout, Randeep announced that he was filming Unfair and Lovely with Ileana D'Cruz.