Services of Facebook, Instagram, and WhatsApp started coming back online on Tuesday after an outage that lasted almost six hours. 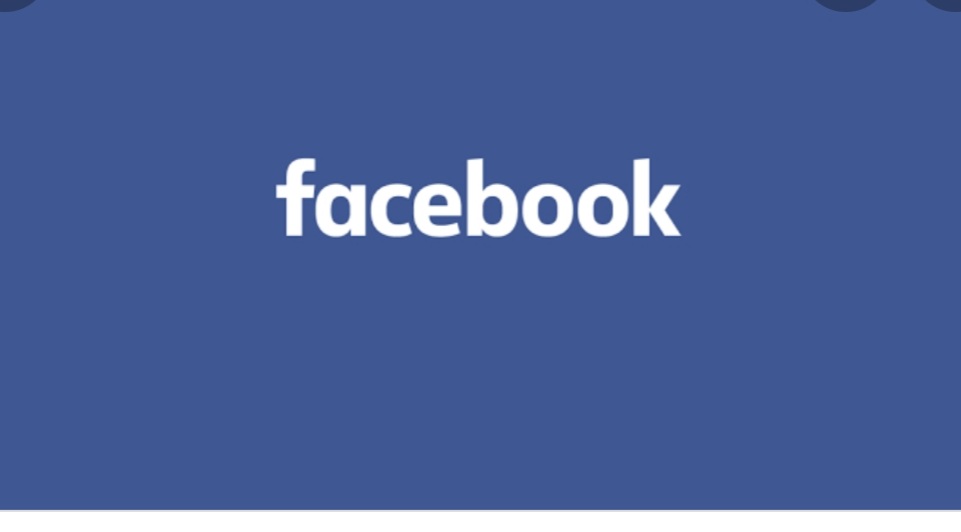 Services of Facebook, Instagram, and WhatsApp started coming back online on Tuesday after an outage that lasted almost six hours.

The services went down at about 16:00 GMT with users beginning to gain access to the sites at around 22:00.

"Facebook, Instagram, WhatsApp and Messenger are coming back online now. Sorry for the disruption today -- I know how much you rely on our services to stay connected with the people you care about," CEO Mark Zuckerberg informed on Facebook.

According to DownDetector, a website that tracks WhatsApp outages, 40 per cent users were unable to download the app, 30 per cent had trouble in sending messages and 22 per cent had problems with the web version.

Taking to Twitter early on Tuesday, WhatsApp said: "Apologies to everyone who hasn't been able to use WhatsApp today. We're starting to slowly and carefully get WhatsApp working again. Thank you so much for your patience. We will continue to keep you updated when we have more information to share."

The company said in a post on Monday, "The largest outage we've ever seen on Downdetector with over 10.6 million problem reports from all over the globe."

In April, Facebook and Instagram went down for millions of users for a couple of hours in various parts of the world. The outage was the second in less than a month for the social networking giant.

People took to DownDetector as they were welcomed with "sorry something went wrong" error message from Facebook and Instagram.