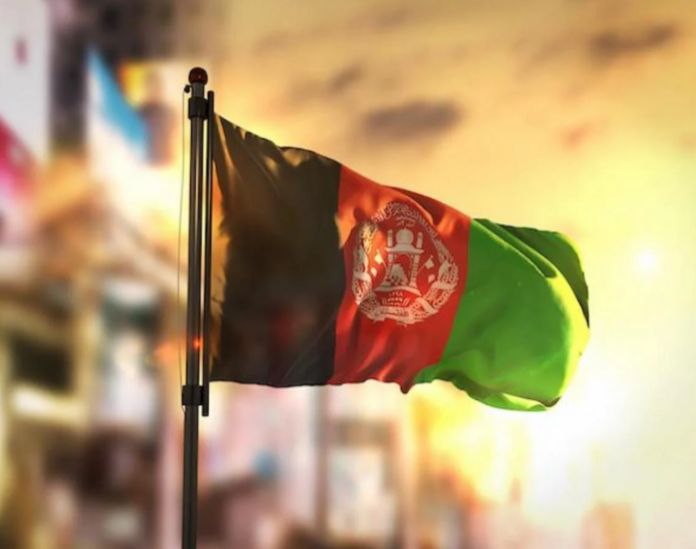 At least two people were killed on Thursday in the Afghan city of Asadabad after Taliban fighters fired on people waving the national flag at an Independence Day rally. At least eight people were wounded in the violence.

Here are some key facts about the Taliban's big story:

1. Demonstrations in the city of Asadabad, in which white Taliban flags were torn down, were among the first signs of popular opposition to the Taliban since their stunning advance across the country and capture of the capital, Kabul, on Sunday.

2. “Hundreds of people came out on the streets,” said Mohammad Salim. “Several people were killed and injured in the stampede and firing by the Taliban.” A Taliban spokesperson was not immediately available for comment.

3. Afghanistan celebrates its 1919 independence from British control on 19 August and there were signs it had galvanized dissent against the Taliban across the country.

4. Hundreds of protesters, including women, gathered in Kabul brandishing the national flag and shouting “our flag, our identity”. Taliban fighters surrounded some of protesters, shouting and firing rounds into the air in an attempt to disperse the crowds. In Abdul Haq Square, one protester climbed a flag pole to pull down the white Taliban flag and replaced it with the black, red and green national flag.

5. The Afghan vice-president, Amrullah Saleh, who is trying to rally opposition to the Taliban under his leadership, expressed support for the protests. “Salute those who carry the national flag and thus stand for dignity of the nation,” he tweeted.

6. The airport in Kabul continued to be a scene of chaos and despair, as thousands of Afghans gathered in an attempt to flee the country but were held back by Taliban fighters and locked gates. Videos showed babies and toddlers being passed to the front of the crowds and handed to US soldiers manning the airport by parents desperate for their children to be taken out of Afghanistan.

7. Taliban and Nato officials said 12 people had been killed in and around the airport since Sunday. The Taliban official said the deaths were caused either by gunshots or in crowd crushes and he urged people still gathered at the gates of the facility to go home if they did not have the legal right to travel. “We don’t want to hurt anyone at the airport,” said the official, who declined to be named.

8. The United States and other Western powers pressed on with the evacuation of their nationals and some of their Afghan staff from the capital's airport, from where about 8,000 people have been flown out since Sunday, a Western security official said.