A photo of model and actress Poonam Pandey has gone viral on the internet, know the truth behind this photo here… 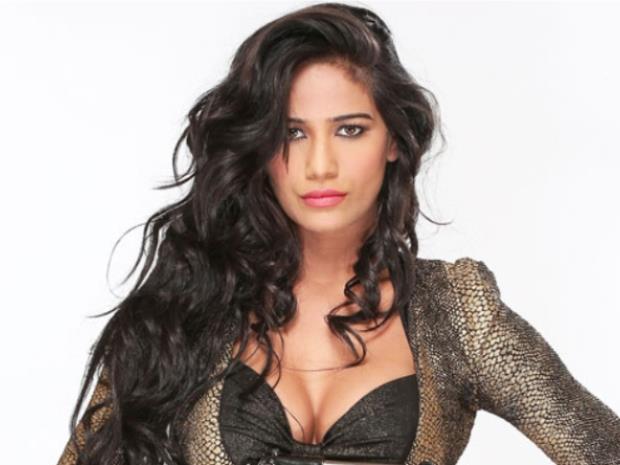 A photo is going viral on social media in the name of actress and model Poonam Pandey. In the photo, an injured girl is seen lying on a hospital bed. The internet claimed that this photo is of Poonam Pandey. Poonam's husband Sam Bombay aka Shamshad Ali thrashed her badly due to which his eye and neck got hurt and the jaw was also broken and now the actress is hospitalized in critical condition. 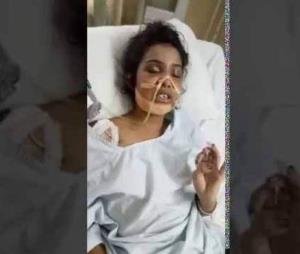 But, let us tell you, this is not the truth behind the viral photograph. To know the truth, a reverse search on Google was done. In the search result, we found this photo along with the news on Dainik Jagran's website, the news claimed that the massively injured girl was Arshi Pandey, not Poonam. 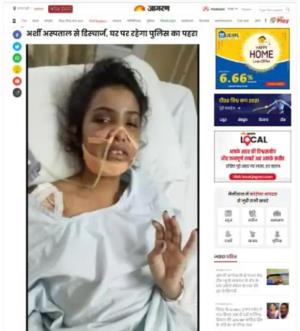 Poonam Pandey, the wife of transporter Laxmi Dutt Pandey, was brutally murdered. His daughter Arshi Pandey was also seriously injured during this attack and after this, Arshi was admitted to the hospital amidst police protection. This news on Arshi Pandey's discharge from the hospital was published on the website on September 15, 2018.

This fake picture went viral on the internet after Model-actress Poonam Pandey’s husband Sam Bombay was arrested by Mumbai police after the actress accused him of physical assault. She has suffered serious injuries to her face, eyes and head. As per police, the actress was admitted after complaining.

Further investigation into the case is underway.