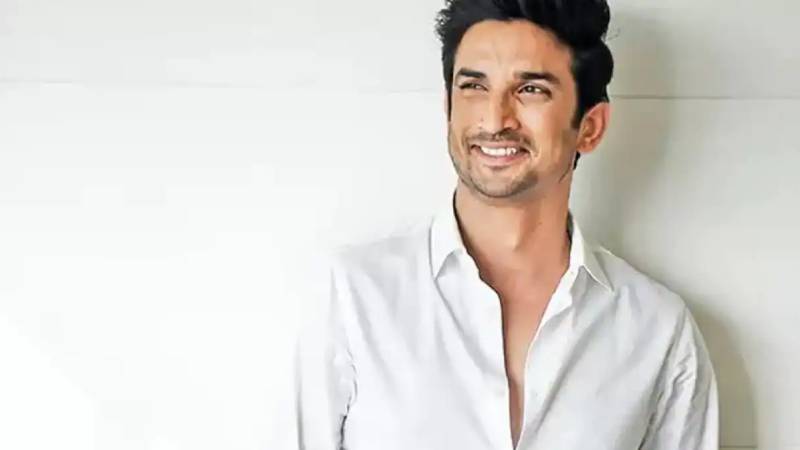 The alleged suicide of Sushant Singh Rajput has been revealing new stories with every passing day. Last month, after the late actor’s father lodged an FIR against Rhea Chakraborty and five others, the investigation took a different turn, and now the case is being investigated by the ED. Politicians have now started speaking up on the matter lately. On Sunday, Shiv Sena MP Sanjay Raut gave a new angle to the case saying that the late actor was not on good terms with his father.

Sanjay Raut is the associate editor of the party’s editorial mouthpiece Saamana, alleged that that KK Singh’s second marriage was “not acceptable” to the ‘Dil Bechara’ actor. He further questioned the actor’s relationship with his family and even asked why he split from former girlfriend Ankita Lokhande.

Reacting to this statement, the family lawyer of SSR expressed his disappointment and asked who in Shiv Sena has known the actor and his father so intimately that they confessed to him about his troubled family relations? Vikas Singh was quoted saying -“I am very sad that Shiv Sena is saying something like this. Who in Shiv Sena was knowing either the father or Sushant Singh Rajput so intimately that he confessed to him that my family relations were not correct?”

Also Read:   Sushant's niece said this about her late uncle.

Shiv Sena MP Sanjay Raut wrote in Saamana, “His father's second marriage was not acceptable to him (Rajput). Let the facts come out how many times Rajput visited his family in Patna. Why did (Rajput's former girlfriend) Ankita Lokhande split from Rajput and this should be part of the probe. It is wrong to see the unfortunate suicide from a political angle.”

Sushant Singh Rajput was found hanging in his Bandra apartment on June 14.