Anupamaa, a famous show, has released a promo depicting the lead actors getting divorced. On Twitter, this has sparked a meme fest. 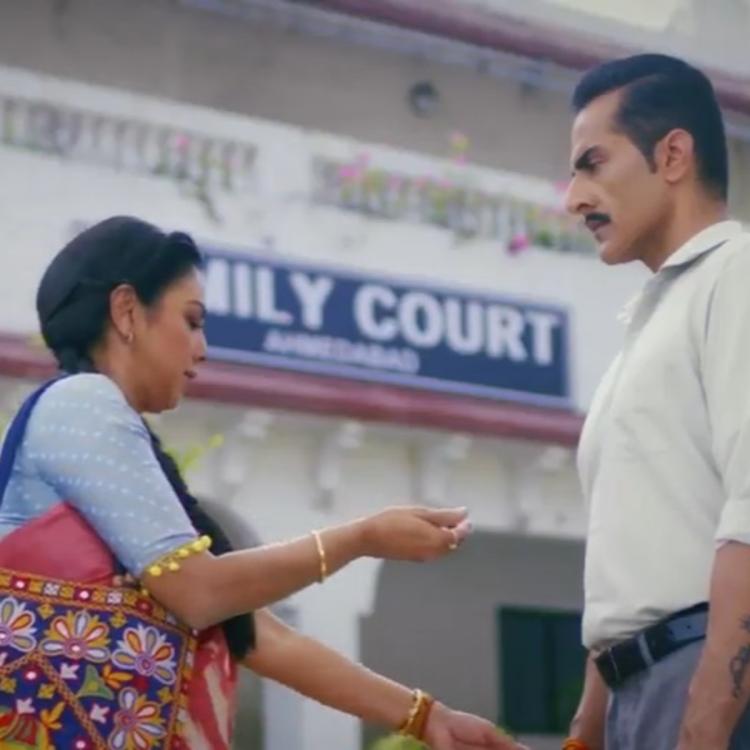 Anupamaa, a famous show on Star Plus, has captivated audiences since it's premiere. The show's lead actors, Sudhanshu Pandey as Vanraj Shah and Rupali Ganguly as Anupamaa, have been entertaining the audience for months. The show focuses on the aspirations and feelings of women. The unique story has gotten a lot of attention and is currently ranked first on the TRP list. It's been a long time since the show followed the lead actor's divorce proceedings. And, as seen in the promo, their divorce will be finalized today. On Twitter, this has sparked a meme fest.

Also Read: "Gods are not for fashion”: Netizens are Obsessed with Priyanka Chopra’s Goddess Kali Jacket


On Twitter, fans have been posting funny memes. Their divorce was also compared to Bill Gates in one of the memes. Bill Gates, the co-founder of Microsoft and a billionaire, and Melinda Gates, an American philanthropist, made headlines recently after announcing their separation. For a long time, they've been trending on Twitter. Anupamaa, Vanraj, and Kavya were seen before and after their divorce in another meme. The lead actor in the show cheats on his wife with another woman. And after learning of it, she agrees to end their marriage.

Many cast members of the show recently tested positive for COVID-19 and were put under home quarantine. Some have returned, but only a handful have yet to do so.


Meanwhile, viewers are currently seeing Kavya attempt suicide on the show. She was, however, rescued in time. In the meantime, Anupama's family has learned that she has a tumor in her ovary.