The man named Sukhdev Sharma was arrested after he called the police and informed them that he had killed his daughters, Neha (20) and Anamika (18) 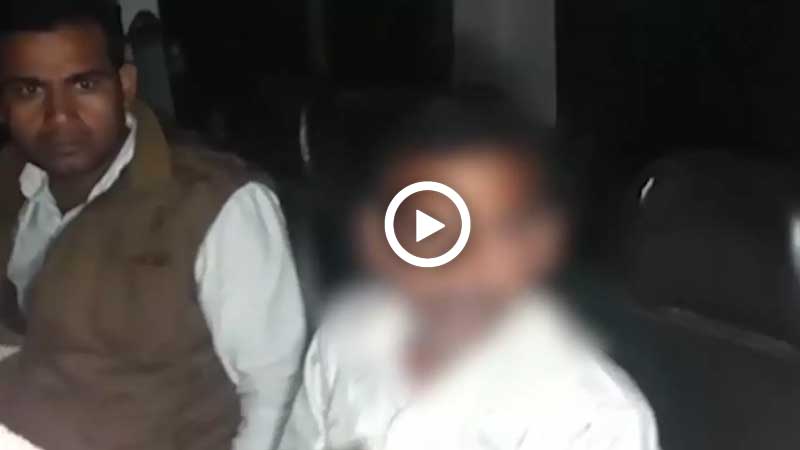 A heart-wrenching incident from Uttar Pradesh has come into limelight when a 50-year-old man allegedly shot dead his two daughters on Wednesday night for allegedly stealing a Nokia mobile phone worth only Rs 1200 from the house of an acquaintance where he was working as labour.

The man named Sukhdev Sharma was arrested after he called the police and informed them that he had killed his daughters, Neha (20) and Anamika (18). Their bodies have been sent for post mortem. The incident is of Manipuri, Uttar Pradesh. As per SP Manipuri, Ajay Singh,  Sukhdev confessed the crime and has no regret over it. In his confession, he told police that he felt very “humiliated” by his daughters' deed.

"An FIR has been registered against him at Kotwali police station and two mobile phones, a country-made pistol and one live cartridge have been recovered from his possession," said the SP.

As per police, Sukhdev Sharma was invited along with his family members, by, who is a driver of excise minister Ramnaresh Agnihotri, at his residence for a "Holi Milan” on Tuesday. Pawan’s mother’s mobile phone was later found missing and she asked Sukhdev about it next day, as only he and his family members including his daughters Neha (20) and Anamika (18) were present there.