Former US President Donald Trump has said that his home in Florida has been "raided" by the FBI. 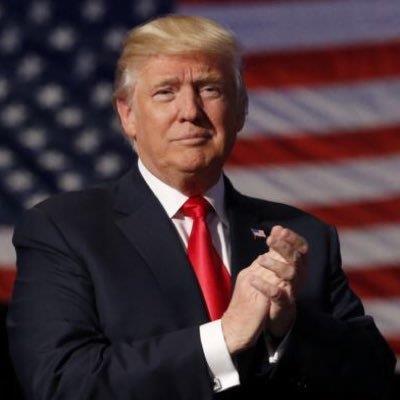 Former US President Donald Trump has said that his home in Florida has been "raided" by the FBI.

"My beautiful home, Mar-A-Lago in Palm Beach, Florida, is currently under siege, raided, and occupied by a large group of FBI agents," Trump added on Monday in a statement released through his political action committee -- 'Save America'.

The former President was not present at his home at the time of raids.

However, neither the FBI nor the US Justice Department have made any comments on the raids at Trump's house.

The search -- as approved by the judge and different from the politically loaded term "raid" -- was unprecedented and this was the first time a former US President's home was searched by the FBI, not even Richard Nixon, who left the Presidential office in disgrace over the Watergate scandal.

US legal experts said that a search of this kind has to be cleared by a federal judge on two essential grounds. One, there is probable cause that a federal crime has been committed and is being investigated and that, two, related evidence is stored at the site of the search.

The raid is likely in connection to Trump's mishandling of official records from his Presidential term. He is reported to have not only carried away 15 boxes of official documents that he should have left for official records keeping but also for destroying documents, which he did, including by flushing them in the toilet.

Trump's efforts to overturn the outcome of the 2020 Presidential election, which he lost to President Joe Biden have also been under scrutiny, and at multiple levels.

A Congressional Select Committee is looking at them as part of an investigation of the January 6 riots at the US Capitol by large number of people incited by Trump to prevent a joint session from certifying Biden's victory.

The FBI has also searched the premises of a former Justice Department official, who participated in and aided Trump's efforts, and has additionally seized the phone of a right-wing lawyer, who is widely believed to have encouraged the former President to challenge the outcome by providing him purportedly constitutional cover.