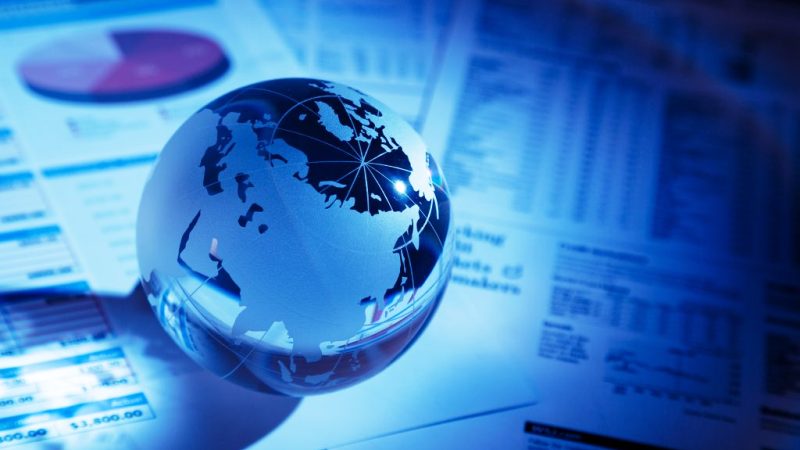 Whatever any participant in the stock market believes about the role of big institutions, they are an integral part of the system. In addition, algorithmic trading is also a feature of the financial markets all over the market.

India is considered an emerging market in capital markets worldwide and as such foreign investors put money in and take money out of the Indian capital markets as they see fit. Further, they are the reason most of the time for the movements in the markets.

Next, the money that goes into mutual funds, the money from employment funds, exchange traded funds (ETFs) and other such venues constitute Domestic Institutional Investors (DIIs).  They too contribute as per their capital size in making the markets move.

However, the DIIs are also constrained by the redemption requests of their subscribers. On the other side, they are constrained by their mandate which is often that they cannot hold more than a fixed percentage of cash.

We all retail investors and traders need to accept and appreciate that only the institutions have the financial clout to move the markets. You, I, and our friends and families are incapable of moving the markets.

Also, there is no guarantee that all these big participants agree on the direction and the place from which to move the markets.

Also read: Stock Market Live: As Sensex and Nifty move higher, bears appear to be defeated for the time being

Now, having cleared this fundamental concept that we do not have any gram of influence on the direction and the price of the market, it becomes natural to follow the big fish.

There are many ways to follow the institutional footprints and one of them is analysing the net FII and DII investment over the recent time period.

Why should we do this? What is the rationale behind this analysis?

Let us explore the same with an analogy. If you know (because you control the markets) that the price is going up, then what would you do? Would you invest your cash in the market by buying shares or would you take out your cash by selling shares?

Now, let us get the data about the FII and DII actions over the last 30 days.

Thus, the markets, especially considering the price action today, seem poised for a bull run for the time being.

To conclude, it is clarified that all participants in the financial markets do so at their own risk. Further anything discussed on this website, app, or any other medium is for education purpose only.