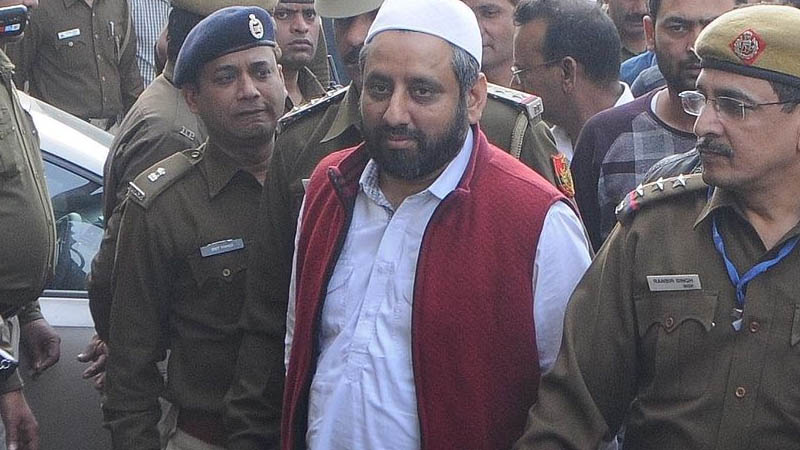 According to sources, the FIR has been registered under the prevention of corruption act. The case against Amanatullah Khan pertains to alleged irregularities in Waqf board recruitment. He is accused of misusing the funds allocated by the government to the Waqf board.

Amanatullah Khan seeking re-election from Delhi's Okhla Assembly constituency. Okhla is also the site of two major protests -- one at Shaheen Bagh and another at Jamia Milia Islamia -- against Citizenship Amendment Bill (CAB).