Los Angeles is the latest city to try out micro houses, which provide safe housing for homeless people while they try to get back on their feet.

Small yet well-formed houses in white, yellow, blue, and pink sit in short rows, separated by asphalt covered in geometric blocks of red, green, and blue. But this new Los Angeles neighborhood is more than a colourful aesthetic statement; it's an attempt to accommodate some of the city's homeless residents.

Lehrer Architects, a firm dedicated to the concept of "no throwaway spaces," debuted two dynamic villages of micro dwellings this year, utilizing space that would otherwise be overlooked by other developers due to its size, shape, or lack of infrastructure. 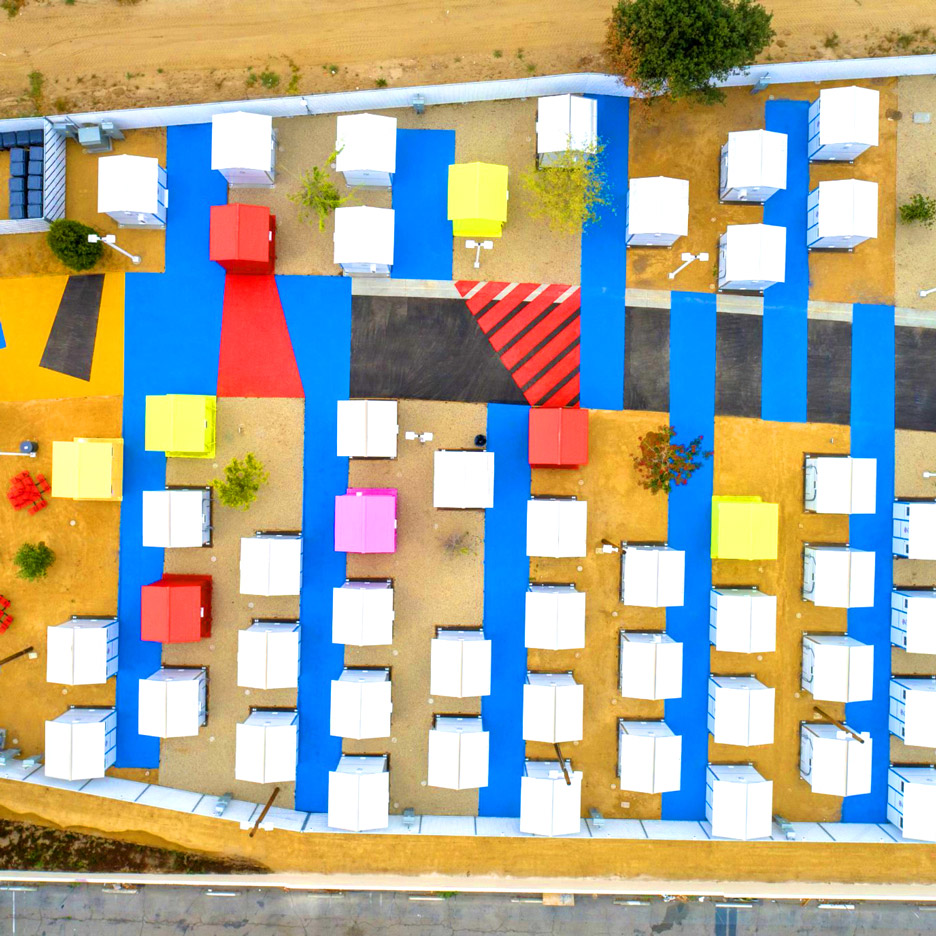 The Chandler Street Tiny Home Village, which features 39 prefabricated "pallet dwellings" on an oddly shaped, abandoned property, opened in February. In April, the Alexandria Park Tiny Home Village, which can accommodate 200 people in 103 one- or two-person apartments, opened. In the city, two further villages are being built, which will provide 374 additional beds.

“We will have enough capacity to shelter every single unhoused individual who is currently living on a sidewalk in my district this year,” stated Paul Krekorian, a member of the LA city council (second district).

In 13 and 15 weeks, respectively, both villages were constructed. The dwellings are intended to serve as a quick-to-build, safe, and healthy ‘bridge' to permanent housing. There are no individual bathrooms in the apartments, however, there are shared facilities on site. The towns also have communal dining spaces, laundry facilities, pet parks, and secure storage.

Micro houses aren't just used as bridge housing in Los Angeles. In Cambridge, England, where many people sleep rough in the shadows of the famed university, a development of six similar houses was launched last year. 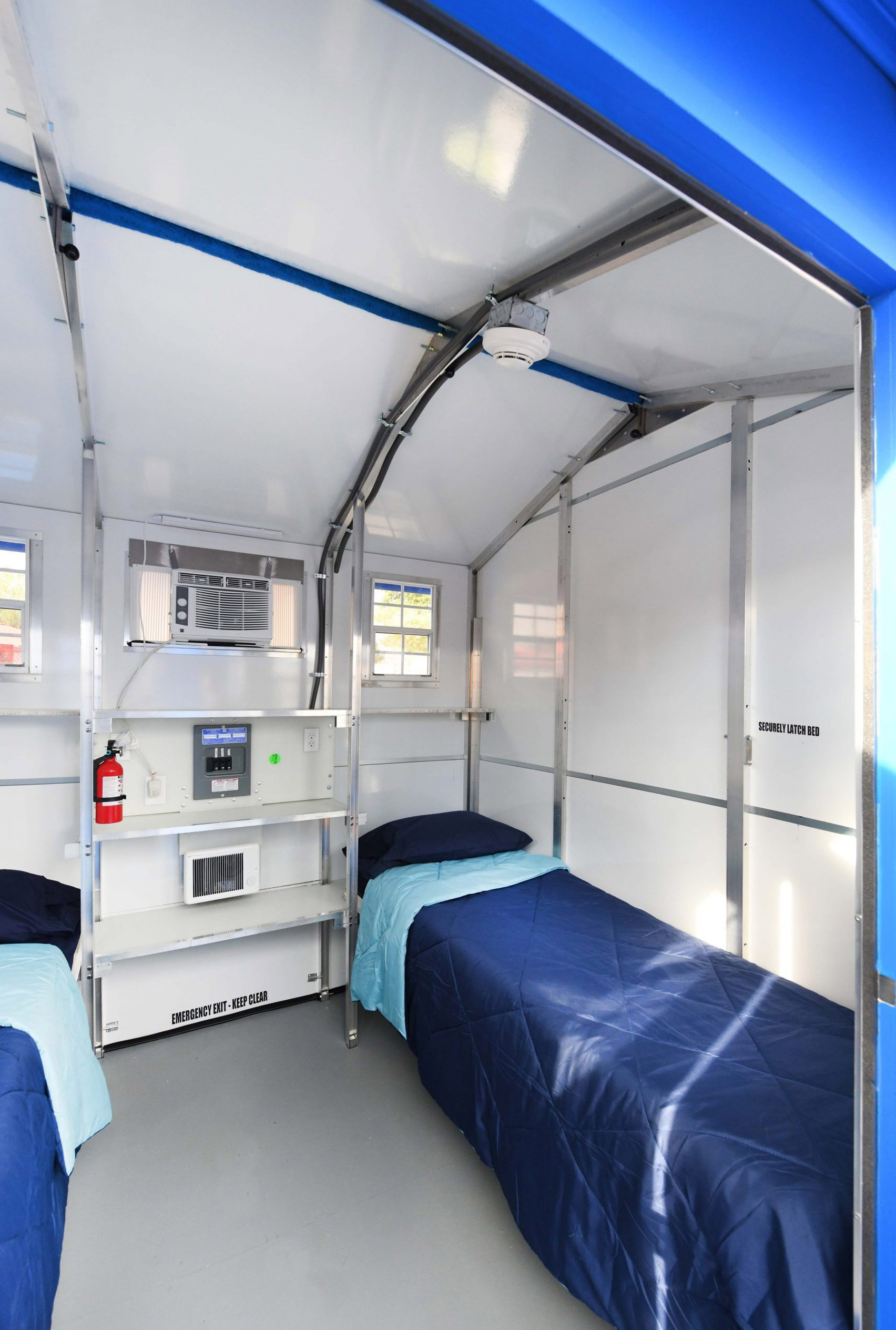 In Bristol, England, plans are also in the works to drop prefabricated micro dwellings into confined places in order to provide much-needed affordable housing. Los Angeles County, on the other hand, is under more pressure than most to house rough sleepers, with a homeless population of almost 66,400 people.

“If we sit and wait for affordable housing to be developed, the homeless problem will only get worse,” Ken Craft, CEO of Hope of the Valley Rescue Mission, which operates the Chandler Street hamlet, said. “We need to be able to get people off the streets and into interim housing while we address the issue of cheap and permanent housing,” says the CEO.

“A ‘tiny home' gives people a true sense of freedom and security,” he continued. It helps everyone — particularly women — to take a fresh breath, recover, and begin living again, rather than just surviving.”