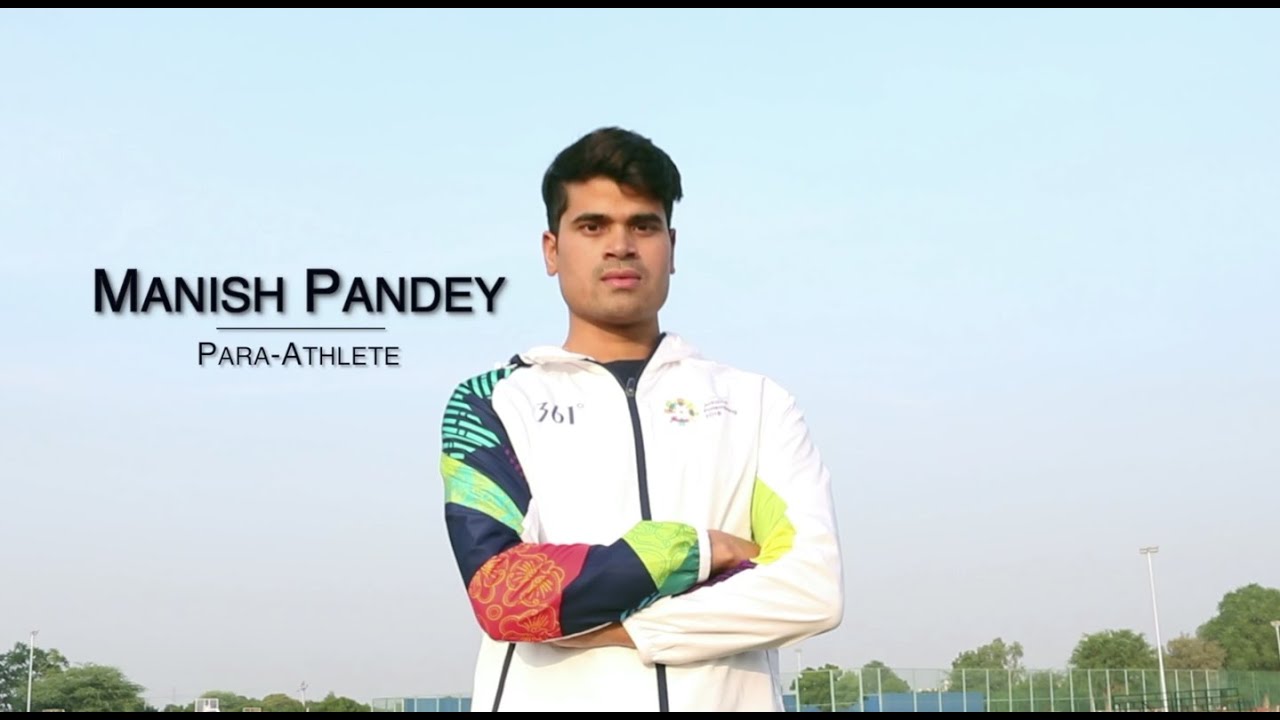 Manish Pandey, a resident of Chhattisgarh's Hirmi village, can never forget the date of April 2, 2011. It was the day when India and Sri Lanka competed for the cricket World Cup, with India emerging victorious. However, another incident that occurred the same day overshadowed this monumental achievement: Manish lost his leg. The two events were linked because Manish, who was 19 at the time and in his first year of college, was rushing home to watch the match.

“It was the only thing on my mind at the time. After finishing my last written review that day, I boarded the train at Raipur station. The train is normally overcrowded, but that day, everyone seemed a little more rushed – most of them, like me, were looking forward to the match,” he says. Manish was standing at the train's door, getting ready to disembark at Tilda station and return home. Other passengers began to hurry as the station approached. “I was shoved from behind and thrown from the moving train. My right leg was crushed under the train, resulting in a serious injury,” says the 29-year-old.

He was transferred to Raipur, a two-hour drive from his hometown, because the small town was ill-equipped to handle serious casualty and trauma cases. The delay in receiving medical attention, as well as the significant blood loss, exacerbated the situation. Manish's resolve and grit remained unaffected despite losing his leg, slipping into depression, having to adjust to a new lifestyle, and being refused formal education due to his disability. He not only accepted his physical disabilities, but he also went on to win gold at the Asian Games as a Paralympic champion. 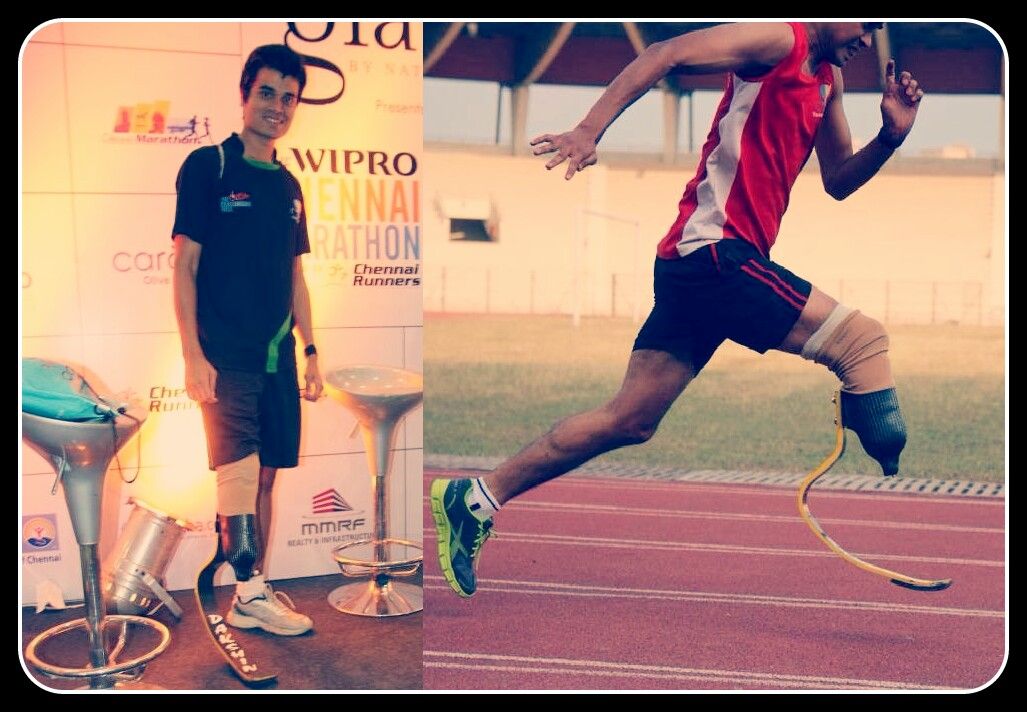 Manish claims that the realization that he had lost a limb came late. “The incident did not dampen my enthusiasm. When I regained consciousness the next day, the first thing I asked the doctor was whether India had won the match. I was sad that I had missed out on seeing the exciting victory because he said yes. I became silent when the doctor told me about the leg,” he says.

He goes on to say that over the next few days, the realization of his loss became deeper. “I couldn't use the restroom, dress, or go outside to play like a normal person. Prior to the accident, I was a member of many sports teams in college, including cricket and volleyball. I missed it,” Manish says, adding that he dropped out of school and never returned to it.

Manish claims that he first heard the term "Paralympics" on the internet in 2013. He was intrigued by the idea and started looking for more detail on it. Blades, a rare prosthetic leg used by runners, piqued his interest, and he wanted to try running professionally.

There was, however, a snag. He couldn't afford the blades, which cost about Rs 6 lakh. Manish approached a prosthetics company and asked for their help. The organization agreed after reviewing his qualifications and sports passion. Manish has been sponsored by Mohana Gandhi, a Hyderabad-based prosthetic consultant who specializes in sports. “From the start, Manish seemed to be committed and genuine. He moved to Hyderabad willingly and lived in a small room with monthly expenses of Rs 5,000. He was serious in his preparation and his ultimate goal,” he says.

Manish spent months training at Gachibowli Stadium before taking part in his first international tour in Tunisia in June 2014. In the 200-meter dash, he took silver, and in the 100-meter dash, he took bronze. He competed in the 100-meter dash, long jump, and 4100-meter relay at the Asian Paralympic Games in Incheon, South Korea later that year. Manish pursued a one-year sports management program in South Korea in 2015, followed by a two-week sports management seminar in Kagoshima, Japan, motivated by his success.

He returned to India with the determination to complete a bachelor's degree in athletics. He claims, however, that colleges and educational institutions turned him down because of his condition. “I was taken aback. Their explanation was based on a provision in the course manual that specified that no person with special needs should participate in physical education. “However, Manipal University helped me finish my degree in Physical Education and Sports in 2020,” Manish says, adding, “I am possibly the first leg amputee to hold a degree in sports.” 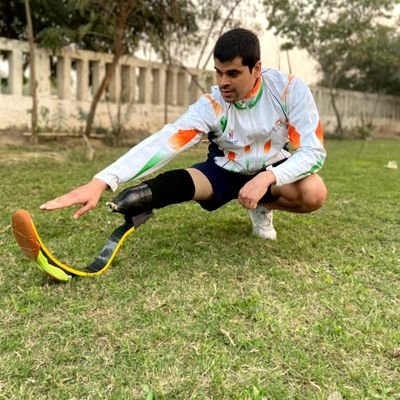 Manish says he wants to encourage people of all abilities to participate in sports. He also wants to make the environment more accessible to people with special needs. “I don't want other people with special needs to go through what I did to get an education. I hope to create a merit-based eligibility test to ensure that all students have fair access to sports education,” he adds.

Kumkum, Manish's younger sister, says the family is ecstatic about him. “He is the only one of three siblings seeking a master's degree. He has always been a busy and disciplined person. For both of us, the crash was a major disappointment. But he came out big, and for those around him, he became an idol and a source of limitless strength,” she says, adding that many specially-abled people seek Manish's advice and encouragement.

Get the latest update about Motivation, check out more about Special Report, Special, Coverage & Motivating Story