Australia becomes a new preference for students from India, particularly from Punjab, to pursue their higher studies, thanks to new student-friendly norms related to fees and living expenses Down Under. 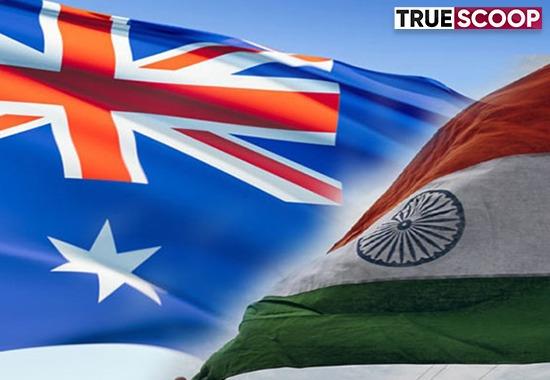 Lifting the travel restrictions has only added to the attraction to Australia. Although Australia has been competitive, it has not been able to capitalize on the boom because of the detection of a large number of fraud cases in travel documents in the recent past. The fraud cases have been getting in the way of students, causing refusals and delays in getting study visas, especially for students from Punjab and Haryana.
Various consultants dealing in “study in Australia” told that the trend to go to Australia is getting speed because students now need to pay only six months’ fee in advance Down Under and there is no need to pay for living expenses upfront. Also, in Australia, all six bands are required in International English Language Testing System (IELTS) with at least 5.5 each in four modules, including reading, listening, speaking, and writing.
It is learnt that some travel agents are attaching fake documents related to funds and educational qualifications which have put things under the eye of Australian authorities. Officials Down Under are examining documents closely before giving their stamp of approval, thus causing delays in the issuance of visas, especially in cases related to Punjab and Haryana.
Ludhiana-based Can-Able Immigration Consultants’ director Khilandeep Singh said in an interview with a private newspaper, “Over a decade ago, there was a trend to go to Australia for higher studies. Scores of students were going annually from Punjab, but then the Canadian government gave attractive offers and Canada became the number one destination for the students here. Now again, the trend to go to Australia is gathering speed and nearly 50,000 students from India are being targeted by the Australian government annually. Unlike other countries, where a one-year advance fee and one-year living expenses are required to be paid, in Australia students need to pay only 6 months’ fee upfront and for living expenses, they need to show the funds in their respective accounts instead of paying in advance.”