Freddy OTT release date: When and where to watch Kartik Aryan starrer movie

Freddy movie is about a lonely and shy doctor whose personality changes and turns into a killer during night. Author : Guneet kaur 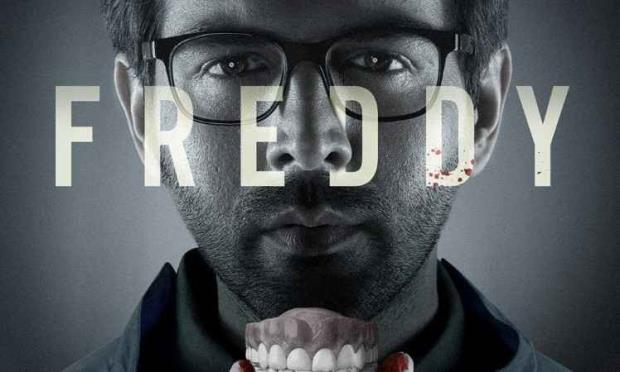 Freddy, one of the most anticipated movies of Kartik Aryan is all set to hit the OTT in next month. Produced by Ekta Kapoor and directed by Shahshanka Ghosh, Freddy will portray chocolate boy Kartik Aryan in an all-new avatar. Till date Bollywood actor Kartik Aryan is known for doing comedy and romantic films which portray him as a sweet and simple boy. Freddy will turn him into a spine-chilling character and fans can’t keep calm to watch him do something different from routine.

Kartik Aryan and Alaya Furniturwala starrer Freddy will be releasing on 2nd December 2022 exclusively on Disney Plus Hotstar. As per synopsis of film, Freddy movie is about a lonely and shy doctor whose personality changes and turns into a killer at night. The movie will be filled with unpredictable twists and turns that will keep audiences on the edge of their seats.

Talking about the movie, Kartik Aryan’s Freddy is based on a journey of a dentist named Freddy Ginwala who had a traumatic past. Dr. Freddy is a shy, lonely, introverted and socially awkward person who is involved in his own self. The only thing Freddy loved to do is play with miniature plants and the only friend he has is his cute little turtle named Hardy. The film portrays to what extent can one go for love or vengeance.

Kartik Aryan while talking about his character said that script of film was very complex so to achieve what director expected from him, he had worked hard. He further added that prepping up for role involved both physical and mental exertion. He said, “The first time I got the opportunity to explore the dark side of me. The film will reach millions of viewers to watch it at their convenience with Disney+ Hotstar. I am glad to be a part of 'Freddy' and excited to see the audience's reaction to the film."