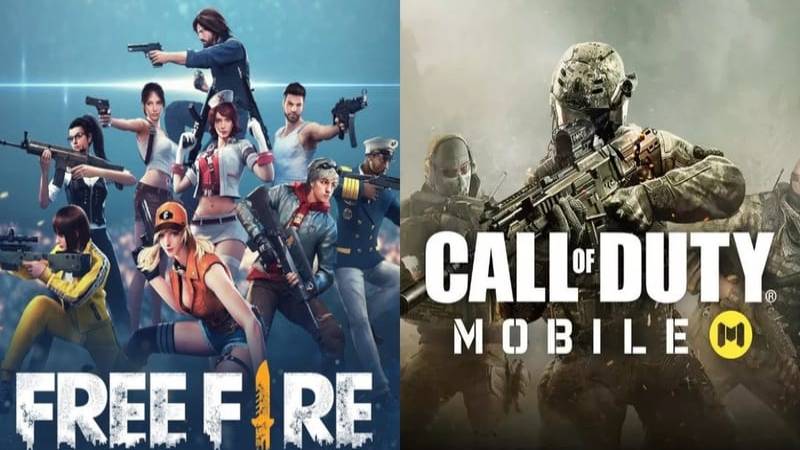 As the government of India has banned 118 Chinese applications including very popular game PlayerUnknown's BattleGrounds (PUBG), gamers are looking for alternate options and this is the golden time for other online battle royale games like Free Fire and Call Of Duty (COD). However, Free Fire has a similar concept but there are some noticeable differences in graphics and gameplay as this game is mainly designed for low and mid-performing smart phones whereas PUBG requires a strong CPU and more RAM storage which is not possible to get in entry-level phones. Many gamers believe that Free Fire is completely different and it cannot replace PUBG but they are hopeful about COD because it also has a slightly bigger size and more realistic graphics.

What is Free Fire or COD?

Free Fire or Garena Free Fire is a battle royale game, developed by a Vietnamese firm 111 Dots Studio and published by Garena, a Singapore based company for Android and iOS. This game was launched on 30 December 2017 and it became the most downloaded mobile game globally in 2019.

Get the latest update about India, check out more about PUBG Ban, Call of Duty, True Scoop news & China