“Freedom of the press must be protected”, Editors Guild approaches SC seeking probe into Pegasus snooping

Freedom of the press must be protected and ensured so that journalists can perform their work, the petition said. 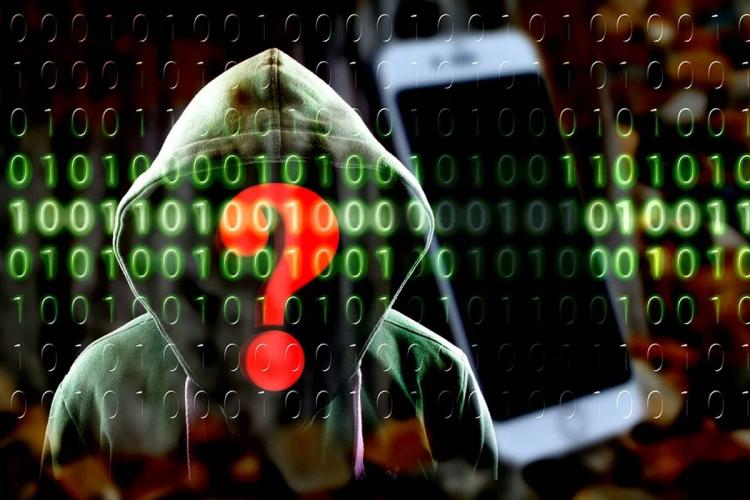 The Editors Guild of India has submitted a petition in the Supreme Court demanding the formation of a special investigation team (SIT) to probe into the reported surveillance of journalists and other eminent personalities by the government by using the Israeli firm NSO''s Pegasus spyware.

Journalists are entitled to inform the public about their rights, hold the government to be accountable and demand an open and transparent government, the guild's plea stated. It is the duty of the guild and journalists to hold every branch of the government accountable by seeking information, explanations and constitutionally valid justifications for state action and inaction, the petition said.

Freedom of the press must be protected and ensured so that journalists can perform their work, the petition said.

Journalist Mrinal Pande is co-petitioner in the case.

The petition says: “Freedom of the press relies on non-interference by the government and its agencies in reporting of journalists, including their ability to securely and confidentially speak with sources, investigate abuse of power and corruption, expose governmental incompetence, and speak with those in opposition to the government."

The country's people have the right to know if the centre has crossed the boundaries of their authority under the Constitution the plea asked, adding what measures were taken to secure their fundamental rights.

“Through their intransigence, the Respondents have deliberately avoided public debate on this issue and have provided obfuscated answers, forcing the Petitioner to approach this Court,” the plea said.

Further, the guild has sought the appointment of a team that will investigate everything related to the alleged use of Pegasus spyware by the Indian government and would be monitored by SC, which has been used against Indian citizens and especially journalists.

The plea has challenged the constitutional validity of electronic surveillance, hacking and using spyware.

A senior journalist whose name has been on the Pegasus target list had moved to the top court wanting the court to order the centre to reveal the materials relating to the search and authorisation of the alleged use of the snooping tool on his mobile phone.

Requesting the apex court to declare the usage of malware or spyware to be illegal and unconstitutional, Paranjoy Guha Thakurta has called the existence of Pegasus to have tremendous effects on the right to free speech in India.

CJI N V Ramana will head the bench to hear the plea on August 5. Three separate petitions have been submitted including one by senior journalists N Ram and Sashi Kumar who demanded an independent panel to probe into the case that will have a sitting or retired judge.

An international media confederation reported that more than 300 verified mobile phone numbers from India were potential targets for surveillance that was done using Israeli firm NSO''s Pegasus spyware. This has caused a huge uproar in the parliament with opposition parties demanding the supreme court to take the matter.