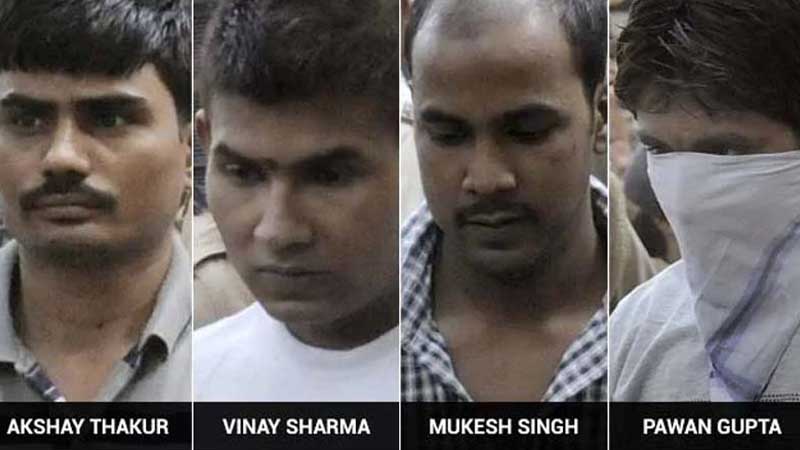 Finally, after continuous shifting of dates of execution of Nirbhaya rape and murder convicts, Delhi Court on Thursday issued a fresh death warrant. All the four convicts to be hanged at 5.30 am on March 20, 2020.

Earlier all the four convicts were supposed to be hanged on March 3. However a Delhi court on Monday reserved order on an application seeking a stay on the execution of death-row convicts in the Nirbhaya rape case. The plea was filed by Pawan Gupta to put a stay on execution as his mercy plea before the President of India was pending.

Today at the court, the lawyer for the convicts, AP Singh, argued that orders shouldn't be passed today. He asked the court for time to ask Pawan Gupta whether he wanted to move the Supreme Court to challenge the President's decision to reject his plea.