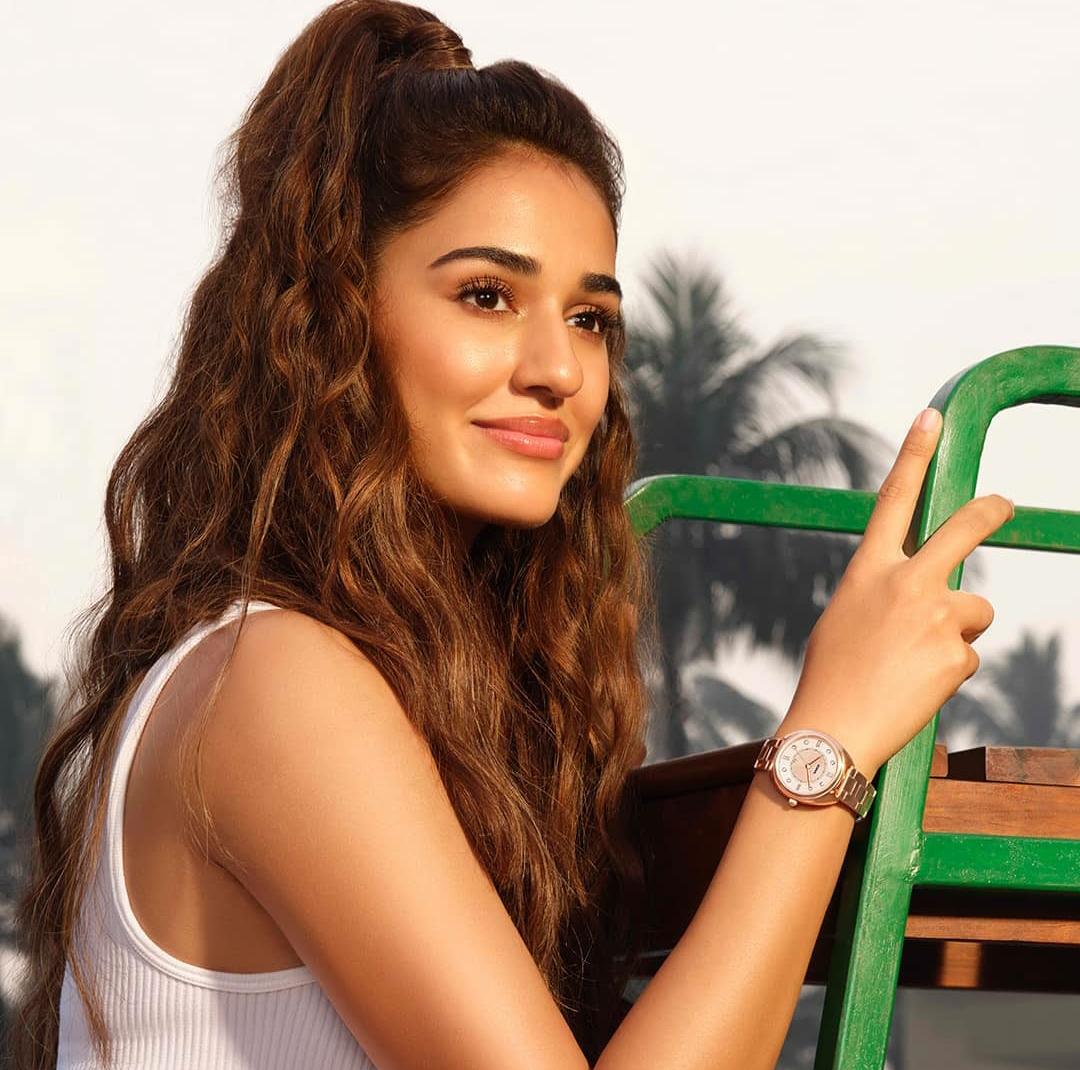 The trailer of Salman Khan's upcoming film 'Radhe: Your Most Wanted Bhai' has been released. Opposite Salman Khan Disha Patani will be seen in this film. The duo Salman and Disha came together for the second time on screen. Earlier, both of them worked together in the film 'Bharat'.

Disha started working in films with major superstars in a short while only, but at one time she had no intention of making a place in the acting world. Born in Bareilly in Uttar Pradesh, Disha was sharp in reading. She dreamed of becoming a scientist. But in 2011, she started modeling while studying biotech at Amity University in Lucknow. During her college in Lucknow, Disha was chosen as ‘Miss College’ in the Farewell Party. After this, she participated in Miss Lucknow Competition and won the show. Later on, Disha took part in the pantaloon fresh face hunt and became the first runner-up. In 2013, she participated in the Femina Miss Indore Contest. In this, she came as the first runner-up.

At the age of 17, she had her first photoshoot in which she looked quite different. In 2015, Disha appeared in an ad for Cadbury Dairy Milk. In the same year, she also worked on an ad for a mobile company. After this, the director of Telugu films Puri Jagannath decided to cast her for the movie 'Loafer'. It was from here that Disha made an entry in films. Disha made her debut in Hindi films with 2016 MS Dhoni: The Untold Story.

Also read: Luke Evans over the rumors for his role as James Bond ‘if chosen I would jump off to it’

Disha Patni is often spotted on a movie or lunch-dinner date with boyfriend Tiger Shroff. Both are open about their relationship from early in the career.