Punjab imposes 'Full Curfew' over Coronavirus. What does it mean? 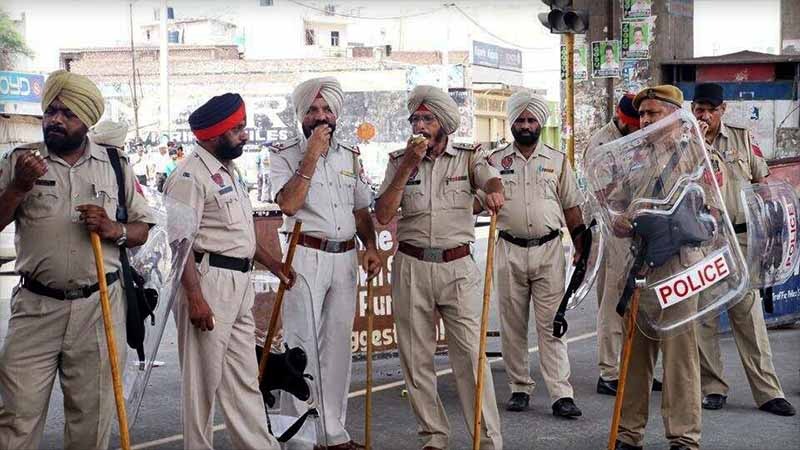 With common civilians not following 'lockdown' norms properly, Punjab Chief Minister Captain Amarinder imposed a curfew till March 31 on Monday. As per Punjab government spokesperson, "After reviewing the situation with the Chief Secretary and DGP, the CM has announced full curfew with no relaxations. The DCs have been asked to issue orders accordingly. Any person required to be given relaxation will be so allowed specifically for a given period and purpose.”

By imposing a curfew Punjab is the first state to pass such orders. The curfew was necessary with fears that the virus may infect many people after reports said some persons contracted the infection at Hola Mohalla celebrations in Anandpur Sahib earlier this month, despite directions against holding such gatherings.

Also Read: Delhi man spits on Manipuri girl calls her corona and fled in yet another racist incident

A top government functionary said curfew was the only means to keep people indoors. However, essential services will be exempted that will be announced later.