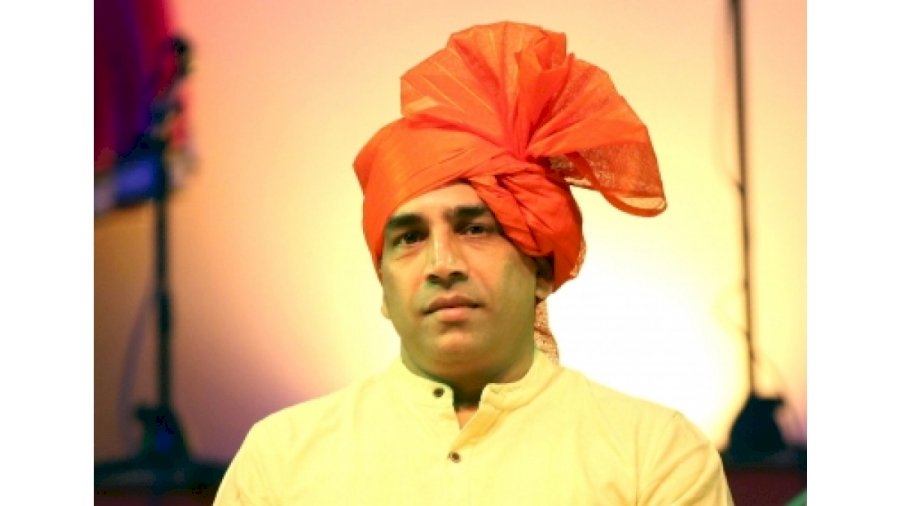 On Monday, a Bhartiya Janta Party (BJP) leader filed a complaint against a social activist, Sudeep Dalvi. The complaint has been filed after a video clip of Goa Art and Culture minister, praising the branded shirts went viral. The BJP leader said that the activist has slandered the ST community by commenting adversely on the viral video.

Prakash Velip, a former chairperson of the Goa Commission for Scheduled Tribe and Scheduled Castes, has registered the complaint at the Ponda Police Station in South Goa. Prakash Velip has said that the activist had hurt the sentiments of the community from his remarks about Govind Gaude, who belongs to the Gawda tribe (a notified Scheduled Tribe in Goa).

Velip said, “His comment on Facebook attracts Section 3 of the Atrocities Act (Scheduled Caste and Scheduled Tribe Act, 1989). He has hurt the sentiments of the ST community. We also condemn his remarks against Minister Govind Gaude.” Velip added that he has demanded “prompt inquiry and action” against Dalvi.

On Saturday, Govind’s video went viral in which he was telling about his preference for the ‘Louis Philippe’ shirt over other shirt brands.

After the video was viral many people made fun of it and memes were out related to the video.

Under the video, activist Sandeep Dalvi has commented, “Minister’s ancestors got nothing to wear instead of loincloth, he will never understand the joy of wearing a Louis Philippe shirt.”

Later, Dalvi has asked for an apology for his comment. He posted an apology on Facebook and wrote, “The instantaneously typed comment was full of anger and frustration of my mind, and I was troubled because of my personal reasons and loss of many near and dear due to Covid-19.”

He further said, “The comment crossed the boundaries of public and private as well as ethical and unethical, I realized that soon and have deleted the comment.”