India celebrates the birth anniversary of the ‘Father of Nation,’ Mahatma Gandhi on October 2, every year.

Mohandas Karamchand Gandhi, aka Mahatma Gandhi, was born on October 2, 1869, and to mark his birth anniversary every year ‘Gandhi Jayanti’ is celebrated on the same day in India. Mahatma Gandhi is known as the ‘Father of Nation,’ because of his ideologies and contribution to the struggle for independence. Mahatma Gandhi was also called ‘Bappu,’ which literally means ‘father.’

He was a prominent leader and was known worldwide, this is one of the reasons that ‘International Day of Nonviolence’ is celebrated at the international level on October 2, annually because Gandhi was the man behind non-violent civil disobedience.

This year, the nation would celebrate the 152nd birth anniversary of the ‘Father of Nation.’ To mark this day a national holiday is given on the day.

The Jayanti is celebrated to pay rich tribute to the prominent leader who fought for the independence of the nation. It is believed that without him, India would not have been tasted independence.

He always followed the path of ‘ahimsa’ and ‘swaraj.’ People celebrate his teachings through various initiatives that can lead to the betterment of our surroundings, the city and eventually the country. 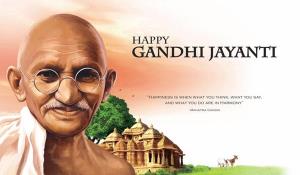 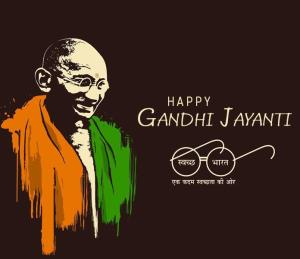 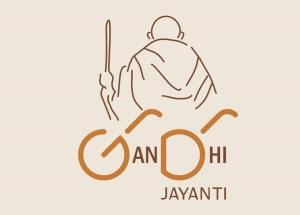 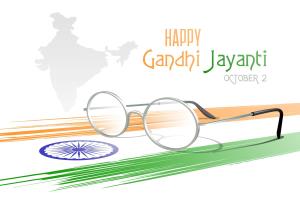 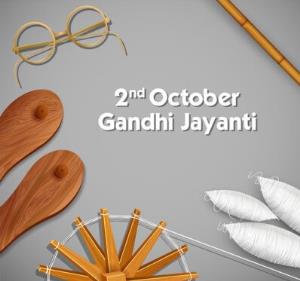