The police arrested the shooters on the spot. 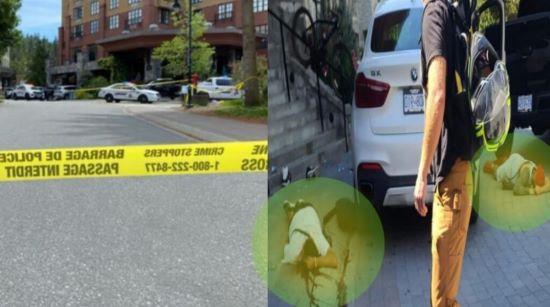 There has been news of a terrible gang war in Canada in which two Punjabis have been killed. One of these deceased has been identified as Maninder Dhaliwal (29) of Punjabi Gangster Brothers Keepers Gang who died on the spot.

The second deceased has been identified as Samrup Gill, a truck driver. He died on the way to the hospital due to a bullet injury. The police arrested the shooters on the spot. 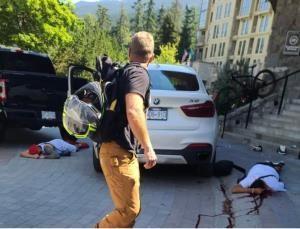 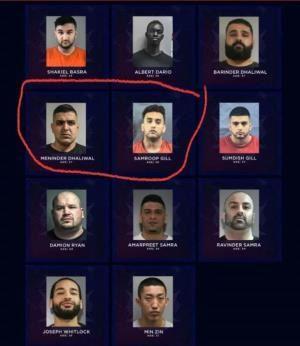 According to the report of 'Vancouver Sun', Maninder Dhaliwal (29), a member of the Brothers Keeper gang, was present with one of his associates, Samroop Gill, during the shooting near a hotel in Whistler Village in Canada. Suddenly the gangsters clashed with each other. Maninder Dhaliwal died on the spot while his partner Gill was seriously injured. After this, Gill was taken to a local hospital where he died.

Let it be known that Maninder Dhaliwal's elder brother was also shot dead last year. But the other deceased, Samrup Gill, has no connection with the gang.