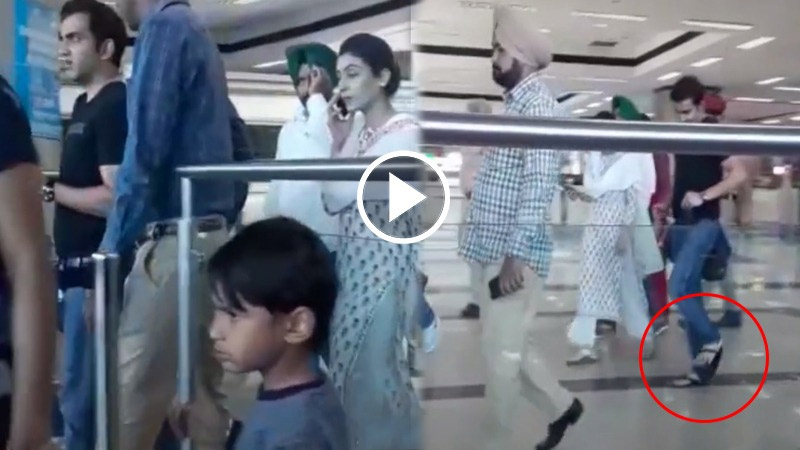 This video was posted by @tirthbajwawala, which so far has received over 70 thousand views with more than 3,000 likes.

Reportedly, Gautam Gambhir retired from international cricket in December 2018, after which he stepped into politics. He contested for the Lok Sabha seat from East Delhi for the BJP party.

Get the latest update about Walked By Dragging Slippers, check out more about Slippers Strap Breaks Down, Gautam Gambhir, Video & Trending