Gehlot, Baghel to march with Rahul Gandhi to ED office

The Congress' two Chief Ministers, Ashok Gehlot of Rajasthan and Bhupesh Baghel of Chhattisgarh, will be part of the party's protest on Monday against the Enforcement Directorate, following its summons to party leader Rahul Gandhi. 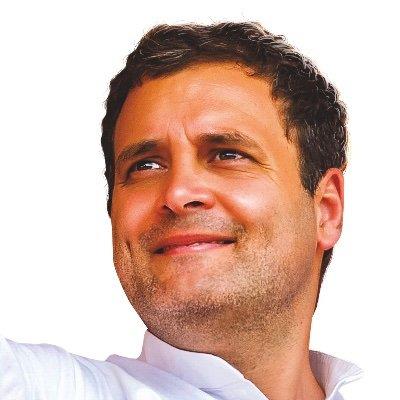 The Congress' two Chief Ministers, Ashok Gehlot of Rajasthan and Bhupesh Baghel of Chhattisgarh, will be part of the party's protest on Monday against the Enforcement Directorate, following its summons to party leader Rahul Gandhi. Before leaving for the national capital, Baghel said: "All of us from the AICC will go with Rahul Gandhi... the government is misusing the ED, the CBI, and the IT Department." The Congress has called a show of strength on Monday and Delhi Congress has asked its workers to reach the party head office to protest against the ED.The party MPs will also accompany former party president Gandhi to the ED office. The Congress on Sunday launched a scathing attack on the Centre, alleging that the ED is being used to cover the failures of the government."When the caretaker of the country failed in his duty to protect the integrity of our borders, it sent in the ED to cover its failures. But we will not allow the security of our country to be at risk."India is raising its voice against the hate instigated by the BJP. Now the ED has come in to silence this voice. But our voice against hate cannot be quelled. The fight goes on," the party said."When the truth begins to come out, so does the ED. But the truth can't stay hidden for long, because we will always fight for it."
The Enforcement Directorate has summoned Rahul Gandhi on Monday and party chief Sonia Gandhi on June 23 in connection with National Herald case, lodged against various Congress leaders, including the Gandhis, for allegedly misappropriating funds.