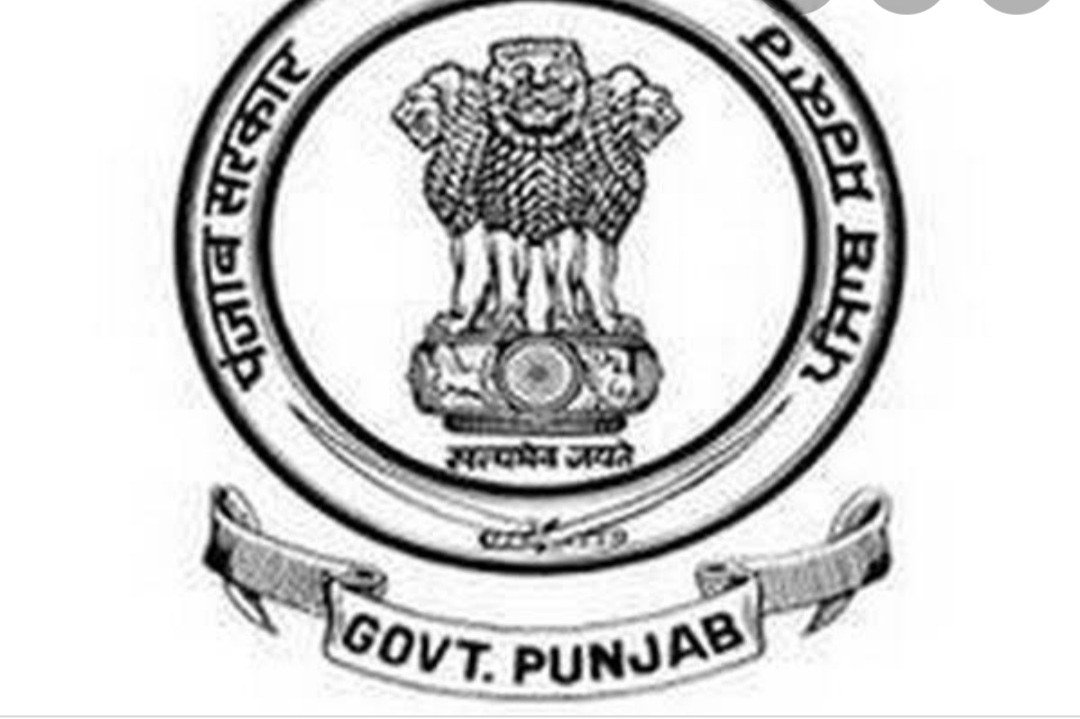 There is resentment among General and other Reserved Categories employees against the move of Punjab Government for allowing Consequential Seniority upon reservation in promotions as per 85th Amendment.

Jaswant Singh Dhaliwal State President in a press statement urged the State Government to discuss the matter with General Categories Welfare Federation and other stake holders before taking any decision.

“It may be mentioned that Supreme Court in M Nagraj's case laid down the condition to exclude creamy layer of Scheduled Caste employees from the benefit of reservation in promotion. But till date even after lapses of more than 14 years, the government has not taken any decision regarding creamy layer”, he said.

He further said that the apex court also imposed other conditions in its judgment of 19th October 2006 that before fulfilling these conditions, benefit of consequential seniority upon promotions under reservation cannot be allowed. Supreme Court in its judgment of 26th September 2018 upheld all conditions imposed by apex court in M Nagaraj’s case, except condition regarding collection of data regarding backwardness, he added.

Shyamlal Sharma, Chief Organizer said that as per data collected by Punjab Government in 2018, the percentage of Scheduled caste employees is in excess in initial recruitment as well as in promotion against permissible limits. Allowing consequential seniority upon promotions due to reservation as per 85th amendment is against judgments and will certainly leads to contempt of court proceedings.

He said that General Categories welfare Federation Punjab condemn this move of Punjab Government and warns to take course of legal remedies, the responsibility of which will certainly lies with Punjab Government.