Countries including Germany have been planning to give vaccine boosters to decrease the chances of the spread of Delta variant. 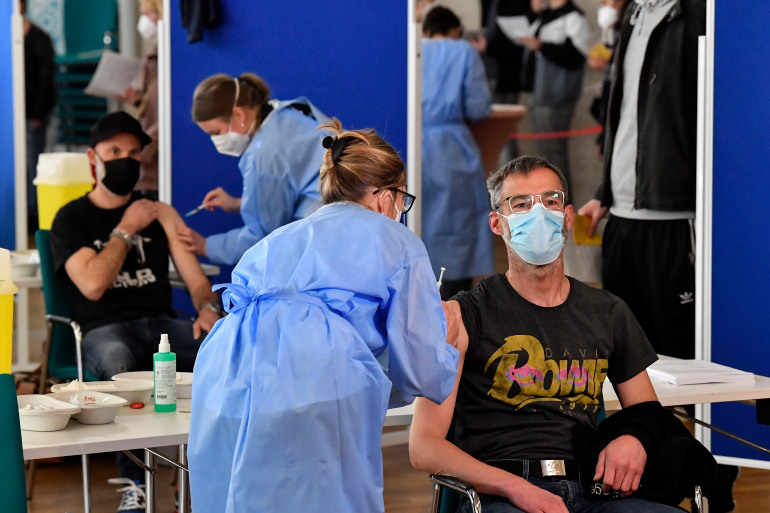 To overcome this, countries like Germany are about to start the giving vaccine boosters to people in order to enhance the effectiveness of the vaccine.

On Monday Germany announced that they will be offering vaccine boosters to bring the situation in control, and keep the spread of the deadly virus under control.

An official from Germany announced about the same making it the biggest country to take this initiative. This decision however has many controversies attached to it as the country being so big has enough supplies of the vaccine to give vaccine boosters whereas developing and under developed countries can barely afford the first dose for everyone.

European Union officials had promised of donating vaccine to underprivileged countries like Africa and Latin America. The ministry while announcing bout the same mentioned that mobile vaccination teams should be sent to nursing homes and to residents of people who have completed their doses.

According to the statement, a weaker immune system will be considered as the vulnerable category and will be receiving the booster shots first. It will also be available to anyone who has received two shots of AstraZeneca or just a single dose of Johnson & Johnson vaccines.

Based on the studies that were conducted, AstraZeneca and Johnson & Johnson are viral vector vaccines whereas the Pfizer and the Moderna vaccine use mRNA technology which has seen high efficiency compared to the others.

Compared to other countries Germany has been enjoying low number of active infection, and the rising number has only been the cases of the variant which is reportedly far more damaging to the immune system and more contagious.

Other countries like Israel and France are offering the immune boosters to only those who were among the first ones to get vaccinated and also those who fell in the age category of 75 and above or people suffering from major illnesses.

According to the authorities who have been collecting data about the efficiency of vaccine have made the statement that they are still waiting for the long term result from the test that were being conducted.