A girl’s dead body has been recovered from a canal near a village in Jalandhar. 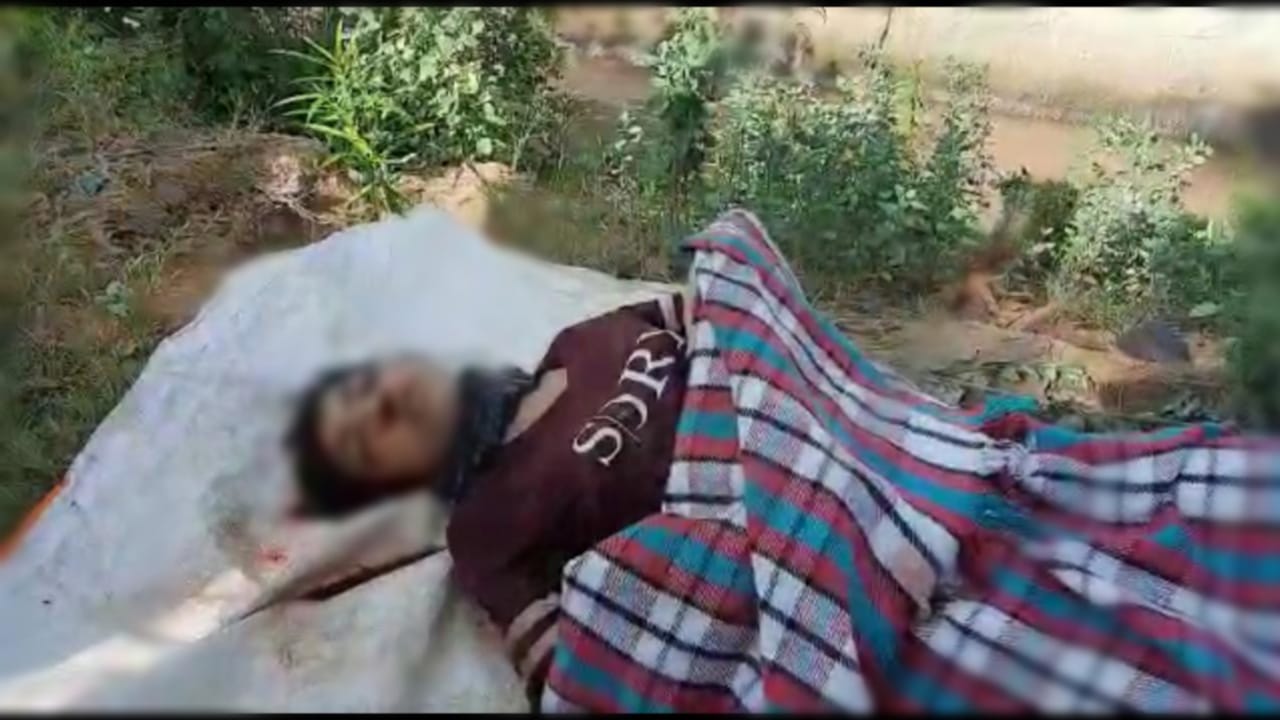 A girl was shot dead near a village on Pathankot road in Jalandhar. She was shot on her forehead and it is suspected that after being shot she was thrown in the canal. At present, the identity of the girl is ascertained but based on her appearance it is assumed that she belongs to a nearby village.

When people witnessed the dead body they immediately informed Police and now Police are engaged in digging the evidence, the investigation has started and Police (looking at the condition of the dead body) said that the girl was shot dead in the early hours of the day and body was dumped in the canal.

Sub-Inspector Sukhwinder Singh said that people who were out for a morning walk informed the police around 7 o’clock. When police reached the spot they found that girl had been murdered and a 7.54 mm shell has been recovered from the body of the deceased girl.

There is no other evidence found on the spot and now Forensic experts have been asked to collect important evidence and the body has gone for post mortem.