Mouni Roy is finally marrying her longtime boyfriend, Suraj Nambiar, after keeping their relationship quiet for several years. The upcoming weddings, which are expected to take place on January 27 in Goa, are still a well guarded secret. 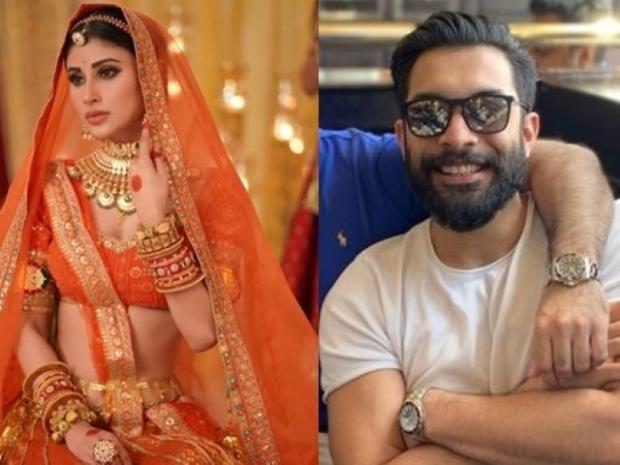 It's wedding season in B-Town, as a number of Bollywood and television stars tie the knot with their long-term partners. Mouni Roy is likely to marry Dubai-based businessman Suraj Nambiar before the end of this month, following the hush hush marriages of Rajkummar Rao-Patralekhaa and Vicky Kaushal-Katrina Kaif. More information can be found by scrolling down.
The actress has gone a long way since her debut in Ekta Kapoor's Kyunki Saas Bhi Kabhi Bahu Thi. She has, however, been absent from television for some time while she concentrates on Bollywood projects. Roy, who most recently starred opposite Ranbir Kapoor, Alia Bhat, and Amitabh Bachchan in the 2019 comedy film Made In China, is currently preparing for the release of Brahmastra.
Mouni Roy and Suraj Nambiar were rumored to be getting married in Dubai or Italy, but it turns out the pair has already secured a fancy hotel in Goa for their special day. The unmarried will have their pre-wedding ritual on January 26 and their wedding on January 27.
A source close to Mouni Roy and Suraj Nambiar told News18 , It will be a two-day ceremony. The pre-wedding rituals will take place on January 26 followed by a beach wedding on January 27. They have booked an entire five-star hotel in South Goa. The preparations are in full swing and supposedly it is going to be a white wedding and the entire venue is going to be decorated in white.”
"Among the guest list that has been invited, Aashka Goradia has already confirmed her appearance," the source said of the guest list. Aside from that, the actor's close friend and producer Ekta Kapoor has agreed to join the festivities."
Also Read: Bharti Singh sets Pregnancy goals, Shares her stunning looks with fans
On the other side, Mouni Roy and Suraj Nambiar's wedding will be attended by filmmaker Karan Johar and designer Manish Malhotra. Meanwhile, the couple has chosen W Goa near the Vagator beach as the wedding site, according to Hindustan Times.