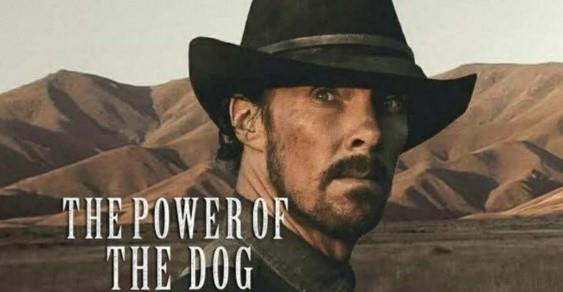 Jeremy Strong and Ariana DeBose won big at the Golden Globes this year, despite Hollywood's boycott, which resulted in a lackluster show. The ceremony was held in private this year, and it was not broadcast live. The winners were announced on the Golden Globes website and on their own social media pages.
'The Power of the Dog' (Netflix) won the award for best drama, according to 'Variety.' Jane Campion won the best director award for her work on 'The Power of the Dog,' while Australian actor Kodi Smit-McPhee won the best supporting actor award for his role in the 1920s western set in Montana.
Ryusuke Hamaguchi's Japanese film 'Drive My Car,' based on a Haruki Murakami short tale, continued its winning record by taking home the award for best foreign language film...
Rachel Zegler of 'West Side Story' won best actress in a musical or comedy, and her co-star won best actor in a musical or comedy.
Nicole Kidman won best actress in a drama for 'Being the Ricardos,' while Will Smith won best actor for 'King Richard.' Andrew Garfield ('Tick, Tick, Boom!') took up the award for best actor in a musical or comedy.
Both HBO's 'Succession' and 'Hacks' won best drama series and best musical or comedy series, respectively.
According to 'Variety,' the HFPA has been entangled in problems since the 2021 show, when it was found that the organization had no Black members and engaged in questionable economic activities.
According to 'Variety,' the HFPA has broadened its membership and changed its bylaws in an attempt to save face in Hollywood after the American television network NBC pulled out of the telecast for this year's ceremony.
HFPA President Helen Hoehne said in her opening remarks at Sunday's modest ceremony that "we have a unique place in the awards universe" with members from more than 50 nations.
Also Read: Mj Rodriguez becomes first black trans woman to win a Golden Globe
In addition to announcing the winners, the HFPA highlighted its humanitarian work by highlighting organizations like St. Elmo Village, which allows people to express their creativity, and Get Lit, which employs poetry to improve teen reading.