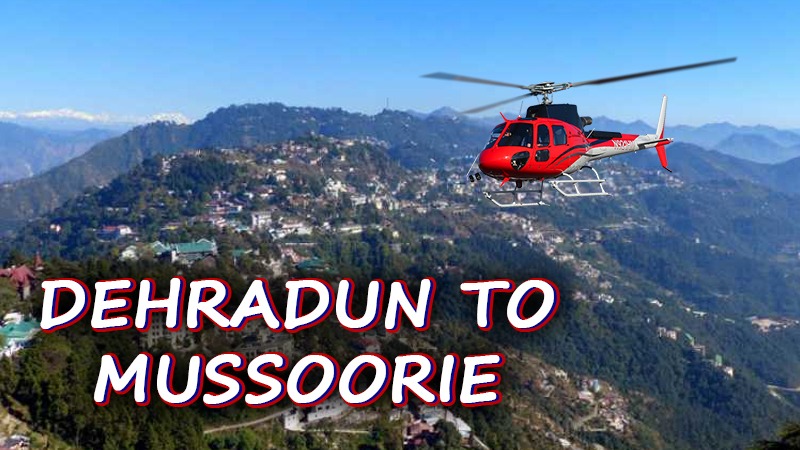 The Uttarakhand government is preparing to start helicopter service between Dehradun to Mussoorie and Haldwani to Haridwar under Udaan scheme. Necessary clearances have been received from the central government for both these routes.

Helicopter services between a dozen cities have been proposed under the Udaan scheme in the state. In the first phase, Dehradun, Chinyalisaur, Srinagar and Gauchar have been connected with heli service. Now the government is preparing to operate heli service in other cities as well. This includes the priority cities of Mussoorie, Haridwar and Haldwani.

Also Read: Travelling by Bus? Keep in mind some do's and don'ts amidst Covid-19 shadow

According to Uttarakhand Civil Aviation Development Authority (Ukada) CEO Ashish Chauhan, there was a problem of helipad in Mussoorie and Haridwar, which has now been fixed. Therefore, heli-service between Dehradun to Mussoorie is expected to start by next month. Given the pressure of tourists, this service can be quite popular. Similarly, heli service is being prepared between Haridwar and Haldwani to connect Garhwal and Kumaon division with heli service.

As per the current options available, tourists can go to Mussoorie from Dehradun by bus, car or bike. There is just road transportation facility within easy reach of people.