Rudolf Weigl had produced the first-ever effective vaccine against one of the oldest and most infectious diseases - epidemic typhus. 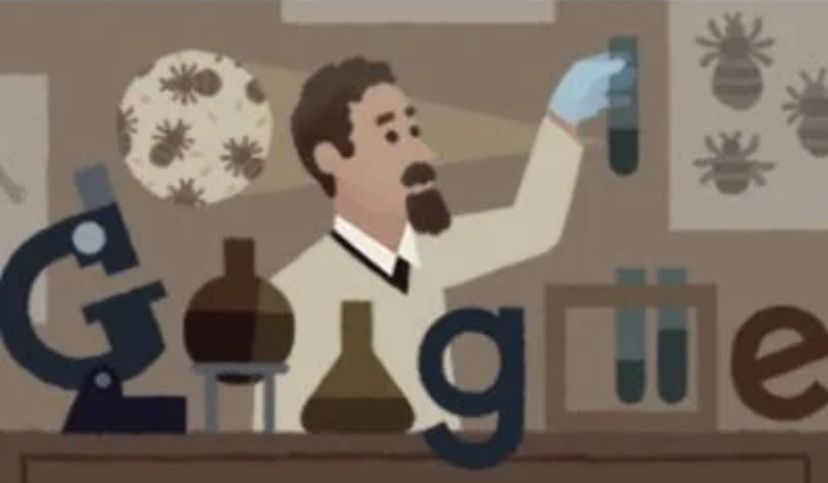 Google today celebrated the 138th birthday of Polish inventor, doctor, and immunologist Rudolf Weigl with a doodle. He had produced the first-ever effective vaccine against one of the oldest and most infectious diseases - epidemic typhus.

The noted biologist was born in Austro-Hungarian town of Przerow on September 2, 1883. He completed his graduation in biological sciences from the Lwow University in Poland in 1907 and earned doctorate degrees in subjects such as zoology, comparative anatomy, and histology. In 1914, he was appointed as a parasitologist in the Polish Army at a time when millions across Eastern Europe were plagued by typhus.

Determined to stop its spread, he started conducting research on the disease and found that the root cause of it was lice that carried the infection. He then grew it in his laboratory and squashed their stomachs to create the vaccine. In 1936, Rudolf Weigl’s vaccine successfully inoculated its first beneficiary. Later, when Nazi Germany heard about him, he was asked to create a Typhus vaccine manufacturing plant. For that, he hired many of his Jewish colleagues and friends who were at the risk of getting persecuted. He even managed to smuggle the vaccines into the concentration camps.

His work has been honored by not one but two Nobel Prize nominations. Weigl passed away on August 11, 1957.

Typhus might not be as dangerous as the coronavirus, but it also claimed a lot of lives in the beginning of the 20th century. Weigl was a visionary who knew the value of further research in the field of medicines and how it could impact the quality of life in the coming decades, so he also founded a research institute in Lviv.

He was also a humanitarian who put serving the society ahead of anything else. His role during the holocaust was also remarkable as he worked for the welfare of many Jewish community members while putting his own life at risk.