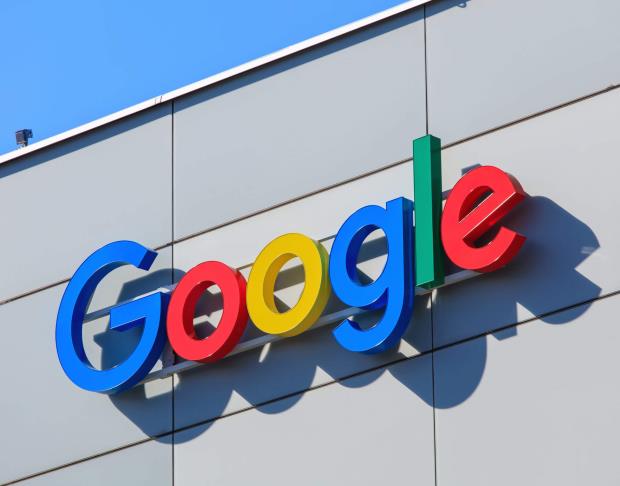 Google has announced to automatically delete visits to abortion clinics, domestic violence shelters, weight loss clinics, and other potentially sensitive locations from users' location data.The tech giant said that if their systems identify that someone has visited one of these places, "we will delete these entries from Location History soon after they visit. This change will take effect in the coming weeks".The company's announcement on Friday came in the wake of Supreme Court's decision to overturn Roe v. Wade case and several states immediately outlawed abortions in the US.The users can also turn off Google's location data altogether.Facebook and Instagram are also removing posts from users who offered abortion pills via mail posts.Following the Supreme Court's overturning of Roe v. Wade case, social media users started shared posts offering to mail abortion pills to people whose access to abortion has been stripped away.Facebook and Instagram immediately removed such posts.Meanwhile, Google said that for Google Fit and Fitbit, it gives users settings and tools to easily access and control their personal data, including the option to change and delete personal information at any time."For example, Fitbit users who have chosen to track their menstrual cycles in the app can currently delete menstruation logs one at a time, and we will be rolling out updates that let users delete multiple logs at once," said the company.