"Taskforce on Safe & Trusted Internet at @GoI_MeitY at work. Handles that tried to push fake/inciting content on twitter, youtube, fb, insta have been blocked,"- Rajeev Chandrasekhar 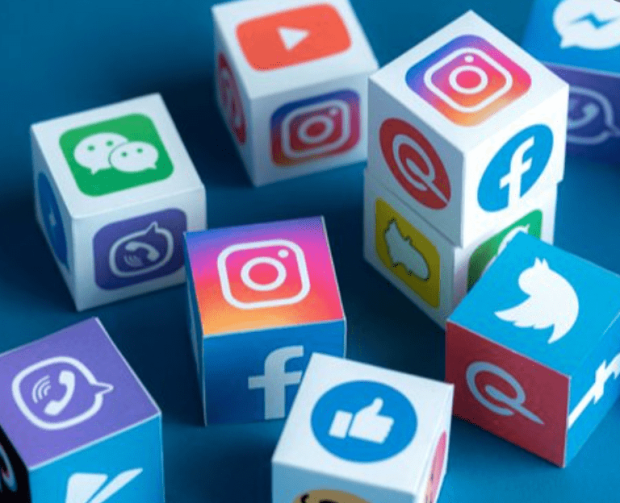 Government of India has blocked plenty social media accounts that were found circulating "counterfeit and actuating" content on Twitter, Facebook, and YouTube with the intent to target the union cabinet.
Identification of the owners of these accounts is underway for due action to be taken under law. With the ongoing crackdown on hateful posts, the offensive content posted on these accounts included fake videos involving a cabinet briefing, violence against the Prime Minister and an insulting post targeting Hindu women.
"Taskforce on Safe & Trusted Internet at @GoI_MeitY at work. Handles that tried to push fake/inciting content on twitter, youtube, fb, insta have been blocked," Rajeev  Chandrasekhar tweeted on Saturday.The Minister also asserted the fact that these platforms will be analyzed for their diligence.
Also Read: Assembly Elections 2022, Election Schedule Announced, Model Code of Conduct Imposed in UP, Manipur, Punjab, Uttarakhand and Goa
On Friday evening, a tweet urging the Minister to act against the perpetrators behind the content had surfaced, to which the Minister responded by tweeting—" On the job. @GoI_MeitY takes its responsibility to keep Internet Safe and Trusted and Intermediaries accountable for the content and due diligence very seriously”. So far 73 Twitter handles, 4 YouTube videos and 1 Instagram post have been identified in the matter.
Accordingly, the 73 handles have been blocked, 4 YouTube videos have been removed along with the Instagram post. The Delhi Police registered a complaint after the video of the fake cabinet had surfaced. In the video, the morphed cabinet could be seen against the Sikh community officials quoted on Friday.
In the last few months, the Centre had made stringent rules for social media platforms to make them more accountable to the end users. The rules require social enterprises to take down any content that is in any form derogatory.