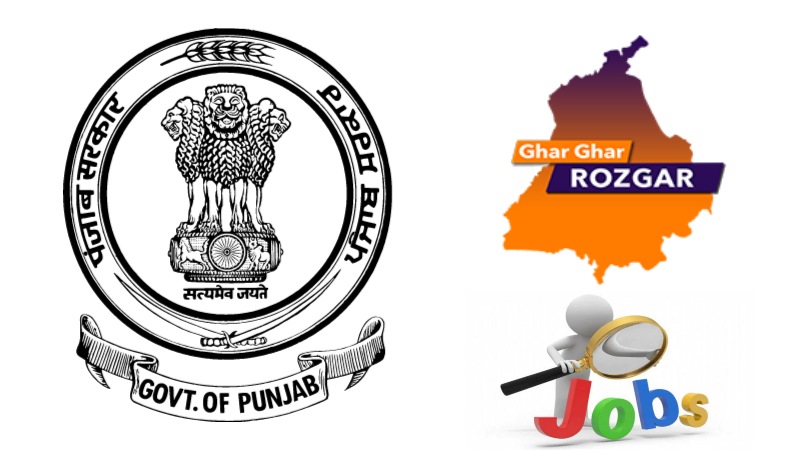 Chandigarh, March 25- In a major recruitment drive under the Ghar-Ghar Rozgaar program, the Punjab Government has initiated the process to fill 2280 posts in various departments.

This was disclosed by Punjab Subordinate Services Selection Board Chairman Raman Behl on Thursday.

He said that the advertisement regarding these posts would be issued soon by the Board.

Behl said under this drive, 847 posts would be of warder and matron in Jails department, 199 posts of legal clerk in the various department to ensure speedy justice to the people, 807 posts of librarian in the education department, 56 posts of Senior Industrial Development Officer in the Industry and Commerce department, and 61 posts of Block Level Extension Officer, 51 posts of Excise and Taxation Examiner, 120 posts of technical assistant in Punjab Warehousing Corporation, 112 posts of supervisors in Social Security Department and 27 posts of Fishery Officers would be filled.

Board Chairman said that all members of Board have given their in-principle approval to the recruitment drive and advertisement would be issued soon.

Behl told as per the commitment of Punjab Chief Minister Capt Amarinder Singh for a fair, transparent recruitment drive, the Board would carry out videography, install jammer and biometric technology to complete the entire process smoothly.