Just a few hours before the announcement of the Model Code of Conduct of Elections, Punjab Govt replaced Sidharth Chattopadhyay with Viresh Kumar Bawra as DGP, Punjab. 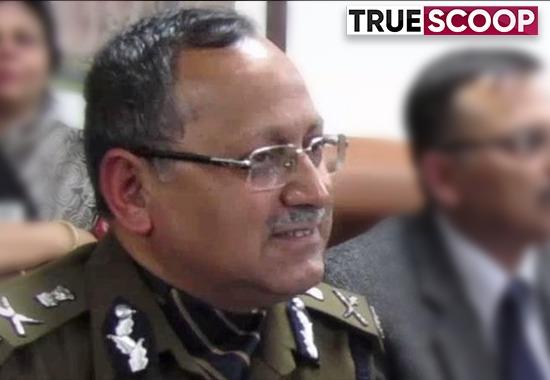 On Saturday, the Government of Punjab appointed Viresh Kumar Bhawra, IPS as Director General of Police on the consideration of the panel received from UPSC. Just a few hours before the announcement of the Model Code of Conduct of Elections, Punjab Govt replaced Sidharth Chattopadhyay with Viresh Kumar Bawra as DGP, Punjab.
Punjab government appointed its third Director General of Police (DGP) in three months. The Union Public Service Commission (UPSC) had conducted a meeting in New Delhi to impanel the officers for the DGP position. The Punjab government meanwhile was maintaining silence on the issue.
Why Bhawra?
The names which are given for the panel were former Punjab DGP Dinkar Gupta, VK Bhawra, and Prabodh Kumar. While Gupta and Bhawra are Indian Police Services officers of the 1987 batch, Prabodh Kumar is from the 1988 batch.
However, Dinkar and Prabodh are going on deputation to the center. In such a situation, Bhawra will be the only contender and it is possible that under his leadership, Punjab Police will conduct the next assembly elections. VK Bhawra has also conducted elections in Punjab as ADGP in the year2019.
Currently, in the Punjab Elections, the officers of Punjab Police are in discussion about their closeness to political parties and especially to the current government.
Also read: Corona Updates: Three members of Punjab CM Channi’s family test positive for Covid-19
Why was Chattopadhyay's name not included?
Chattopadhyay was unable to fulfill the conditions. Moreover, he will be retiring on 31st March 2022.
Sources revealed that Chief Minister Charanjit Singh Channi and Punjab Congress chief Navjot Singh Sidhu want the incumbent DGP, Siddharth Chattopadhyaya, to stay on for two years.